Video games have woven themselves into the life-blood of both the causal consumer and invested gamer. They are everything from a mindless time-waster while sitting and waiting, to a vehicle that provides college scholarships and full-fledged careers. This is why Netflix’s newest original docu-series, High Score, is so fascinating because it traces the history of video games all the way back to its beginning and follows its progress to becoming one of the most financially stable institutions in the world.

Across 6 episodes, High Score helps untie the dense knot that is the world of gaming by using the voices and stories from the ones that were on its front lines. It’s equal parts history lesson and nostalgia as its ability to detail just how iconic games such as Space Invaders, Ms. Pac-man, Mortal Kombat and Doom were made and how they helped thrust the industry forward by forcing the landscape around them to adapt or die all why continually shaping pop-culture along the way. Making the stories even more unique is the docu-series’ approach in how it tells each story. Most involve talking-head testimonials from the ones that were in the room where it happened but series steps beyond that by helping the viewer visualize in real-time, whether through comical re-enactments or characters walking among us in the real world, a glimpse of what the developers were able to see as they helped nurture their creations for our entertainment.

To the uninitiated, this might sound uninteresting or even overwhelming but High Score does an exceptional job through its storytelling and voiceover work in holding the viewer’s hand just enough where they are not lead down meaningless tangents that could weigh the series down. It not only covers the pioneers and successes within the industry but also the spectacular failures that helped gaming evolve. One of the best moments of the entire series lies within the story of how the worst video game in history, E.T., was made with Steven Speilberg’s approval. High Score’s ability to keep its audience interested throughout each episode is a testament to not only its subject matter but also the lens in which it is shown. It’s fun, light-hearted, and interesting and is easily a must-watch for any fan of video games but would also satisfy the historian who loves to consume entertainment in this storytelling format.

I give High Score an A+. 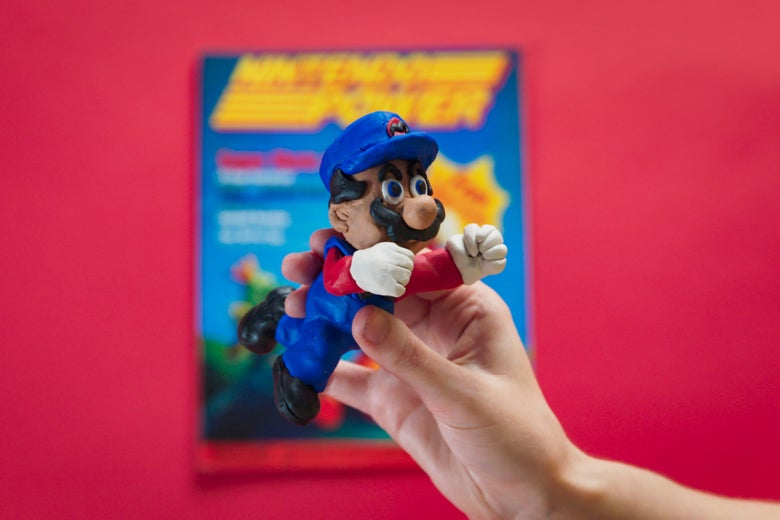