Ever since The Crown first premiered, I’ve anxiously and very patiently waited for the moment that we’d reach the Princess Diana part of the story. The fourth season finally brings us this part of the Royal Family’s saga that many of us vividly recall or have spent hours learning about. To say that the creators, producers, and creative got this season absolutely perfect would be the understatement of the year.

In fact, I’m finding it so difficult to write this review because I am overwhelmed with emotions at how effortlessly this season introduces Princess Diana into the series. Playing her with the utmost perfection and elegance is Pennyworth’s Emma Corrin who brings all the elements of the Princess to life. It’s almost uncanny how she nails the timid, shy glances of Princess Diana, and how she exudes that sweet, innocent nature of hers flawlessly. I can promise that fans of The Crown will be floored at Corrin’s performance, and be in awe of the casting team for finding her in the first place.

Season 4 of The Crown lives up to the seasons that precede it in the sense of giving the audience stories about the Royal Family we’ve never heard of–some of them being ridiculously unexpected and wild. That is the true beauty of this show, in my opinion. Every episode opens up a chapter in the Royal Family’s life that helps us understand them on a deeper, visceral level. And for those that may feel the series dramatizes and embellishes the story should do what I always do while watching it–research, research, research. You will find that everything is fairly accurate with tiny tweaks along the way. I’m always impressed with how much attention to detail is given to the Royal Family’s life and major political/social/personal events.

Critics received the fourth season in its entirety which focuses entirely on the 80s–mainly Princess Diana and Prince Charles’ tumultuous marriage. But it’s not the sole focus of the season as viewers will find they are being shocked and surprised every step of the way. In fact, there is a little surprise in one of the episodes that I cannot wait for the world to see. Trust me when I say, you will not be disappointed.

The Crown enters some unfamiliar territory as they cover Princess Diana’s story, and her struggles trying to adapt to the Royal Family. There are disclaimers that one should pay attention to at the start of a handful of episodes pertaining to eating disorders. I feel it’s necessary to put that out there for those struggling with or know someone struggle with eating disorders. The series definitely deep dives into that aspect of the story, so heads up on that front.

The season also introduces Margaret Thatcher’s time in office as Prime Minister, which was eloquently portrayed by Gillian Anderson. She does a phenomenal and once again, uncanny job of bringing this historical figure to life. Come awards season, I won’t be surprised if Anderson gets some love from her fellow peers and industry.

The Crown season 4 is the perfect continuation of this story, and lives up to every expectation you may have of it coming in. You’ll laugh, you’ll cry, and you’ll be immersed in the nostalgia of the Royal Family’s life in the 80s. I think it’s one of their most iconic decades, and the series covers every important aspect of it with due diligence. And of course, Princess Diana’s introduction wraps up this season in the perfect Royal bow.

I give The Crown Season 4 an A. 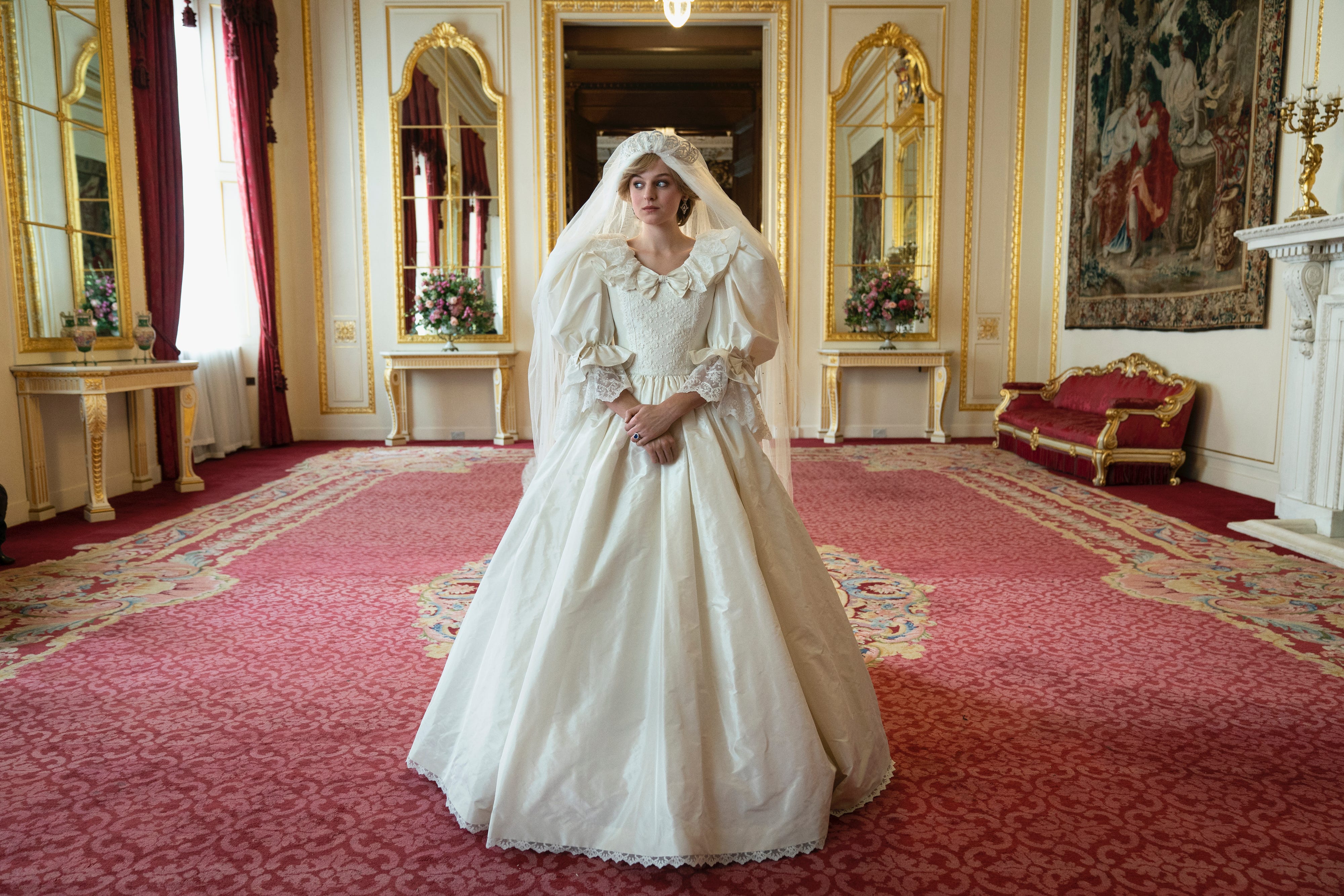