As a fan of Selena Quintanilla, I was very excited to hear that Netflix would be working alongside her family to tell the story of her life. Albeit a tragic ending, Selena’s life as a singer forever changed the lives of millions of people around the world, and continues to as the years go on.

Admittedly, I was a bit skeptical about Netflix’s version of Selena’s story and what could be done to tell this story differently than it has been told previously. Many will remember the movie starring Jennifer Lopez as one of the famous retellings of Selena’s life, and there hasn’t been anything to match it–until now.

After watching Selena: The Series in its entirety, I was left with a new found respect for Selena’s life story. In fact, the series doesn’t simply focus on her but also dives into the struggles her family faced throughout her childhood leading up to her eventual fame. I believe that knowing about her family, their dynamic, and all that encompassed her as a person is such a profound way of getting to know her. It’s also such a beautiful way to honor her, and I absolutely appreciated that the Netflix series chose to tell this story in a more visceral manner.

If you’re a fan of Selena, then this show will allow you to feel closer to her in a way that isn’t quite conveyed through mere words. Stepping into the role of Selena is The Walking Dead’s Christian Serratos who does a phenomenal job of portraying the Tejano singer. It must not have been easy given the admiration people still have for Selena so kudos to her for not only taking it on, but giving it her all.

The insight into Selena’s life through the series is an emotional journey and unlike anything we’ve seen before. Fans will really appreciate the intricate explanations of Selena’s life while exploring more of what we’ve always known. The series does not come without its downsides given that it does take its time in telling the story. You may find yourself wanting the story to rush along, especially knowing where it leads to.

Without giving anything away, I’d like to inform everyone that the series is designed to be ongoing, and it doesn’t try to tell the story from start to finish in this season alone. It will take its time, and while that won’t sit well with everyone, I truly believe it is worth the wait.

Get ready to cry, cheer, and sing along as Selena: The Series reminds us of the amazing and beautiful person Selena was. It’s just the start of her story, and I truly believe it will captivate all those that watch it.

I give Selena a B. 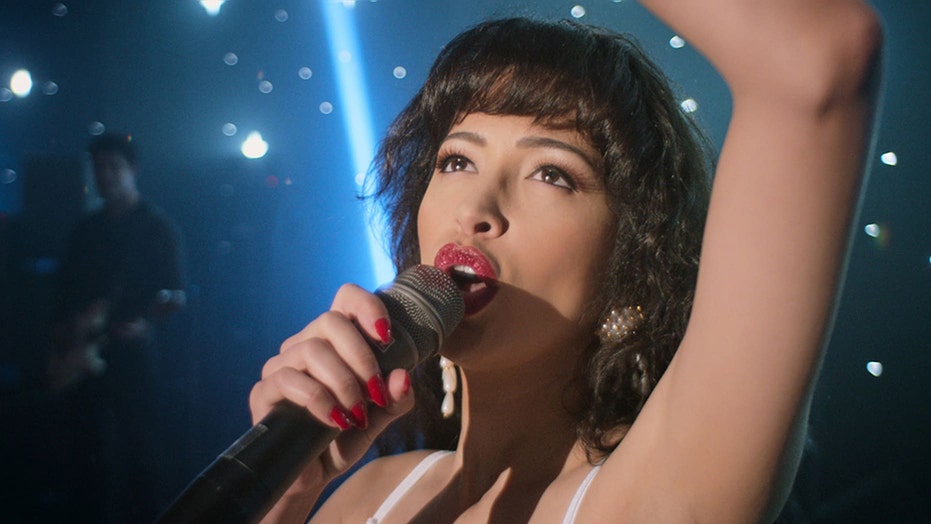