Friends know that as editor-in-chief of TV and City, I have the privilege to watch movies ahead of their release. When they saw that I had screened Wonder Woman 1984 earlier this week, they asked for my thoughts over text message. “Fun,” I replied, “but nothing special.” That about sums it up. The long awaited blockbuster event of 2020 makes a for a great movie night, but overall is pretty mediocre.

Gal Gadot is back and stunning as ever, but the silliness of the plot, lame script, and disjointed three-act structure hold Wonder Woman 1984 down.

My favorite part of the film was Kristen Wiig as Cheetah. Anyone who has seen some of her indie work knows she can nail a dramatic role, although of course she still shines brightest as a comedy powerhouse. But a legitimate super villain? I wasn’t sure if she could pull it off. She does, and adds so much to this sequel. Her transformation from ditzy loser to badass cat freak keeps you on your toes. Wiig’s costumes are really creative throughout, teasing her feline fate and charting her progression into Diana’s arch nemesis.

And what a month for Pedro Pascal! Coming off that spectacular Mandalorian finale last weekend, he captures audiences’ attention once again as the big bad of Wonder Woman 1984 – Maxwell Lord. I wasn’t familiar with Lord’s origin or story in the comics, but from what I understand the film takes some liberties with his character. Honestly, I loved what he was doing here. Yes, Pascal really leans into the campiness of his mastermind role, but not so much that it distracts from the very real stakes of the story. Like Cheetah, he too is a (somewhat) sympathetic villain.

Speaking of campiness, this movie dives headfirst into it. It’s in keeping with the direction the DCEU has taken since Aquaman and Shazam. It’s not my cup of tea, but I do appreciate the vibes. Having a wishing stone as your main plot point may just be lazy though.

I wish I could say I enjoyed Chris Pine’s return as Steve Trevor, but that just isn’t the case. He has far too much screen time. Thematically, Steve’s apparent resurrection fits well, but it means that our heroine is tied to him for much of the movie. I wish Wonder Woman got time to shine on her own, without the man in the way. Those moments are unfortunately few and far between. When they do happen, you’ll find yourself wishing there were more.

Two and a half hours is pretty lengthy for a standard superhero flick, but it I didn’t feel the drag at all. Maybe we all just crave a real blockbuster after such a depressing year. Wonder Woman 1984 was made for theaters, and the spectacle of it all is amazing. I felt a bit sad to be watching it on my living room television. Still, this picture delivers. Gosh, I missed studio tentpoles like this. 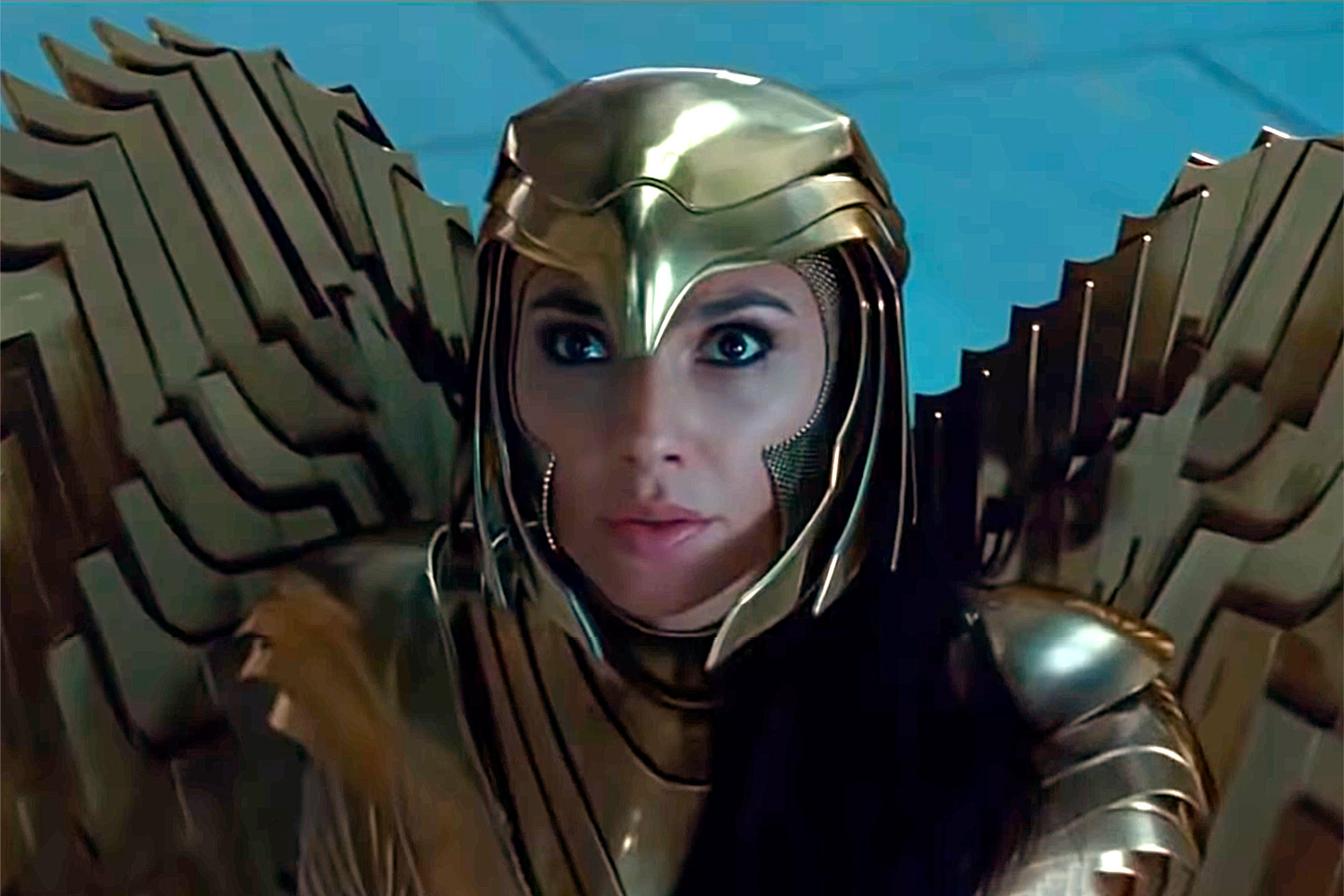