Batwoman returns January 17 on the CW.

Batwoman returns to the CW looking a bit different in its sophomore season. By now, you surely know that Ruby Rose stepped down from the role of the female caped crusader between seasons, and in her place comes Javicia Leslie of CBS’ God Friended Me.

Going into the Batwoman season 2 premiere, I had my reservations and doubts about how the season would kick-off, especially with all these changes. But even with that, I watched it with an open mind and understanding that they had to do the best with what they had.

After watching the first episode of the season, I must admit I don’t feel too ecstatic about what the second season has in store for viewers. Now, don’t get me wrong, Leslie is a great actress, and she brings life to the series that wasn’t quite there with Rose. But something just doesn’t feel quite right, and that may have a little to do with the rapid nature of the episode.

Within the hour, Batwoman tries to acknowledge Rose’s absence by implying Kate Kane is missing. Exactly how that happens is something I’m not at liberty of sharing with you all, but you will know soon enough. From that point forward, the episode dives into a complex array of situations that make the season 2 premiere feel overwhelming.

There is only so much that can and should happen within a general episode, but when things feel stuffed and too fast-paced, the story loses its value and meaning. Personally, I would have preferred the episode’s events to be spread out over at least two episodes, but perhaps with Rose’s exit and the delay caused by COVID-19, there wasn’t as much time to think that through.

There are strong elements to the season 2 premiere, however, and I hope that as the season progresses, we will see the series expand on the plots and storylines it introduced in this premiere.

While there are a lot of hit and miss situations that the writers tried to apply to the season 2 premiere, there is hope that this season could still be one worth watching. The stories are promising, Leslie’s Ryan Wilder is intriguing enough (although annoying at times), and the subplots have enough potential that things may turn around.

If you were a fan of Batwoman’s first season, you may find yourself having trouble adjusting to a post-Ruby Rose world, but give Leslie a chance. She just might surprise us! And this season could potentially work through its rather mediocre season 2 premiere.

I give the Batwoman Season 2 premiere a C. 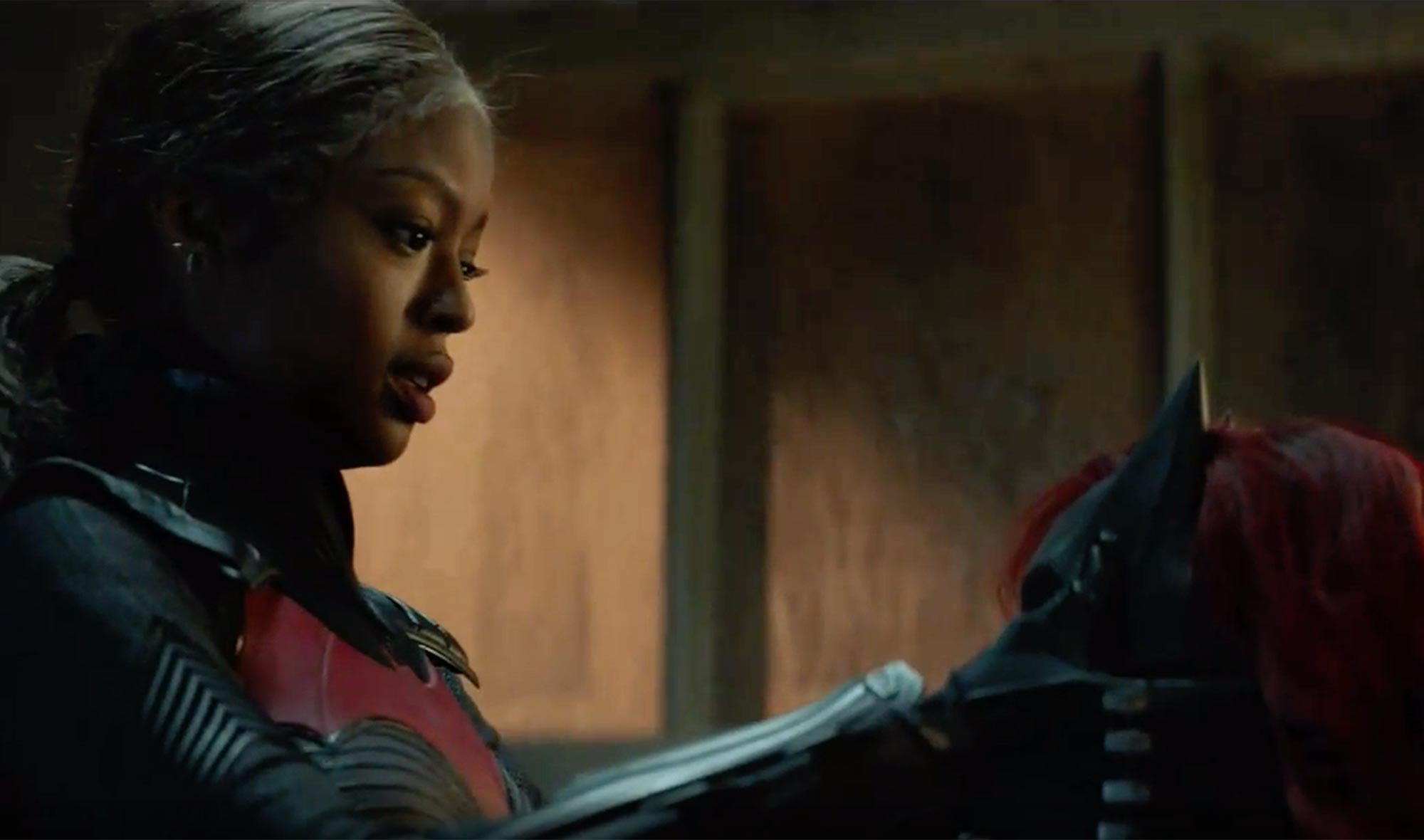