Over the course of this year, we’ve seen television and film productions figure out a way to continue their work while following strict COVID-19 safety protocols. But perhaps none are more impressive than director/producer Sam Levinson’s latest Netflix movie, Malcolm & Marie. Levinson wrote, directed, and produced the movie all during the pandemic, and shot the entire thing within two weeks back in June 2020.

Starring Tenet’s John David Washington and Euphoria’s Zendaya as Malcolm and Marie, the story revolves around these two individuals over the course of one night following the premiere of one of Malcolm’s films. What starts out as Marie’s grievance with Malcolm forgetting to thank her in his speech turns into a night of incessant arguing, painful banter, and a very visceral dive into the relationship that is shared between the two characters.

Many may find themselves scratching their heads at the way this entire film is presented, but personally, I couldn’t get enough of the film-noir vibe it had to offer. Not to mention, the cinematography was incredible. The film was shot entirely in black and white and filled with static shots throughout, which resulted in sharp contrasts between the environment and the characters as well as honed in on their intensified emotions. The manner in which everything comes together brings focus and attention to the painful beauty that lies at the heart of this film. There is something so honest and raw about Washington and Zendaya’s performance, and the manner in which they played Malcolm and Marie feels incredibly relatable. They each got a shot at heartfelt, angry monologues which reel you into the very center of all their emotions – and it was amazing.

The characters share a very flawed relationship, but at the heart of it is love and some strange semblance of understanding. The movie helps us understand that two people can be so incredibly imperfect but still find a way to be together, even if everything points to the contrary. I simply couldn’t absorb enough of the emotions that were spilling out of every moment in Malcolm & Marie, and I was on the edge of my seat waiting to see where each scene would lead to next.

There is such a juggling of emotions and conversations that some may find it hard to understand or follow, but if you take a step back and allow yourself to be immersed in the complex relationship of Malcolm and Marie, I can guarantee you will be just as astounded as I was.

Malcolm & Marie is an emotionally tumultuous journey that will take viewers through a night of arguing, bitter and harsh conversations, and leave them with an ounce of optimism that sometimes love can get you through it all. And that the perfection lies in the imperfections. The microscope to a very complicated, imperfect relationship may feel overdone and dramatic at times, but it’s quite possibly one of the most real stories I’ve seen in a very long time.

Bravo to Washington and Zendaya for what I deem as their best work to date. Their chemistry offsets anything you may find displeasing about the film and is alone worth the watch. Reviews may be mixed about this Netflix film, but as a person who can appreciate the multiple facets of filmmaking, I absolutely vouch for Malcolm & Marie and the powerful realism it attempts to portray. 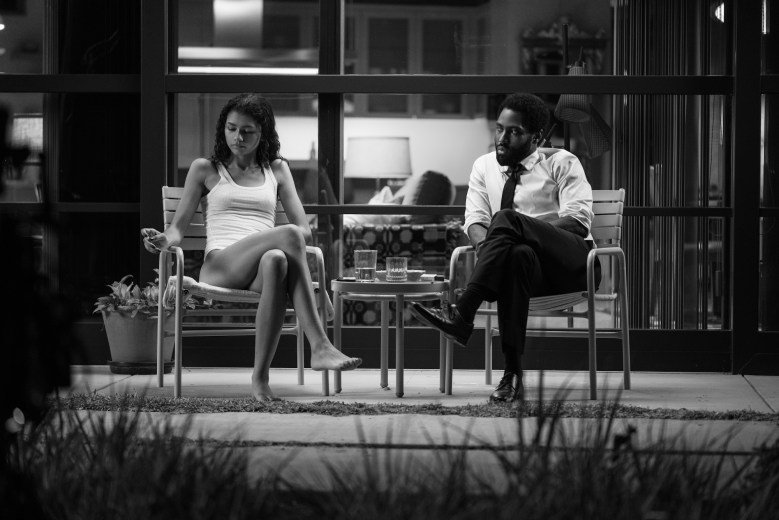