Crime Scene: The Vanishing at the Cecil Hotel premieres February 10 on Netflix.

As far as true crime shows go, The Vanishing at the Cecil Hotel isn’t exactly one to write home about. Perhaps we’ve been spoiled over the years with shows like The Keepers or American Murder: The Family Next Door that seem to capture the essence of the heinous and unspeakable crimes in exactly the right manner.

It’s hard to judge or review a documentary that discusses the disappearance and death of an actual person. It just feels odd and disrespectful but for the sake of how the story was presented, The Vanishing at the Cecil Hotel didn’t quite do what it needed to do.

Perhaps it was the way the story was presented and the manner in which the interviews were carried out. It just felt like more of a drama series than a true-crime series. They were trying to go above and beyond than just the story of Elisa Lam’s disappearance and try to make it an experience rather than just tell the story. In fact, at times it felt like a way to advertise the absurdity of the Cecil Hotel itself, making it a go-to destination for those thrill-seekers out there.

Like many true crime documentaries before it, I believe The Vanishing at the Cecil Hotel could have done a better job telling the story about its subject. Instead, it veered off in a million different directions and used strange tactics to try and keep viewers engaged. By the end of the second episode, I felt like I had learned all I needed to, and didn’t quite understand the necessity for two more hours.

Between the poor structure in the actual story, the incessant need to over-dramatize instead of empathize, and just the overall mess of it all, I was simply not invested in this series. And as a true crime junkie, I was hoping to really get pulled into the eerie nature of this story. Unfortunately, the story wasn’t given its due diligence and was lost in the mess of trying to make it into something it is not.

I give Crime Scene: The Vanishing at the Cecil Hotel a D. 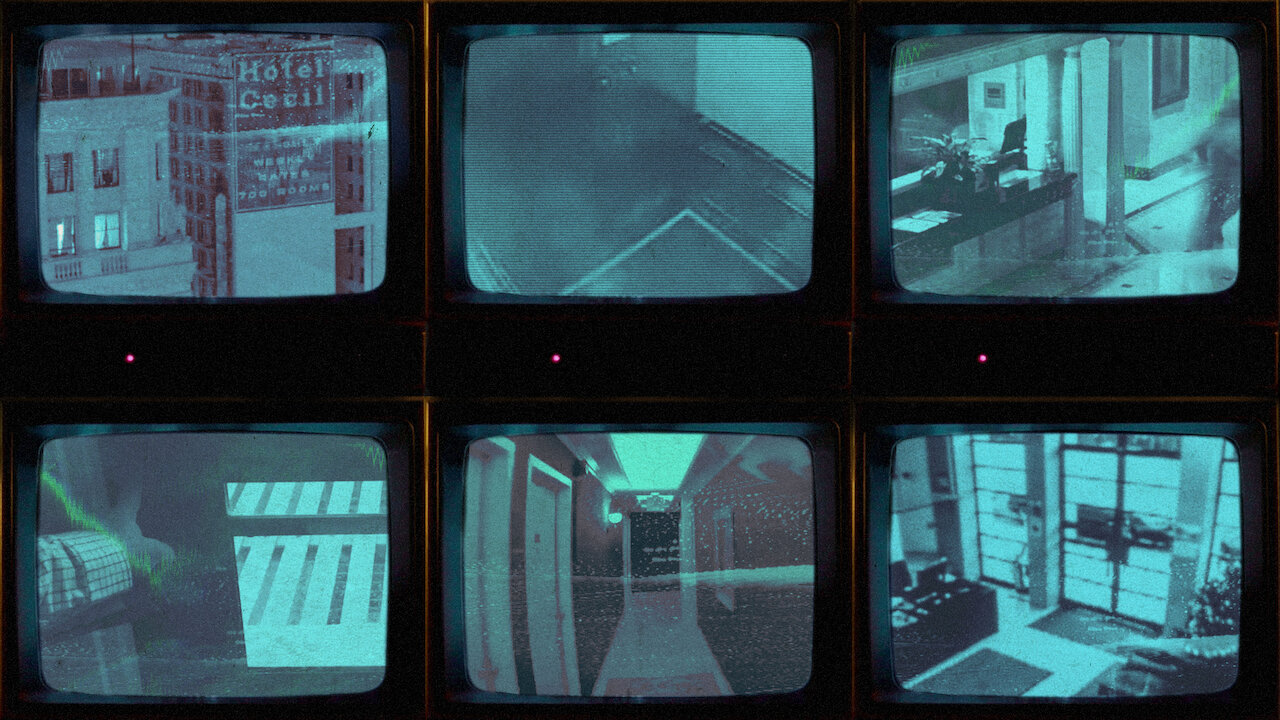