Selena: The Series Part 2 is now streaming on Netflix.

“Bidi Bidi Bom Bom” finally makes its Selena debut in part two of the Netflix series chronicling the Queen of Tejano’s rise to fame. While the first part was certainly something to be excited and write home about, I failed to see the excitement in this second part. The story picks up more or less from where it left off in the part one finale, but there seems to be something missing from the entirety of the series. I can’t quite pinpoint the missing ingredient but I simply wasn’t into it as much as the first batch of episodes.

As someone that has watched the Selena movie many times growing up, I think the Netflix series takes a different direction and it’s not always in the best of ways. But with that said, I love Christian Serratos in this role. There are many times when she looks, talks, and sings exactly like Selena, and I love how she encompasses this role as well as she does. There’s something to be said about how incredible her talents are, and to bring life to someone as beloved as Selena is no easy feat to accomplish.

The second part of season one spends a lot of time showing Selena’s career blossom into what all her fans know it to be. Watching that journey specifically is an intriguing element to the second part, but the points of focus aren’t always as engaging as they could be. Instead, there is a lot of focus on bringing out the negative aspects to many of the people in Selena’s life, and I’m not sure it will be well received by true fans of hers.

What makes this a tough watch is that many will find themselves comparing the series to the movie, and even though both have their fictional elements to them, it’s difficult not to compare. And since the Quintanilla family was heavily involved in both, the lines are quite blurred. I think that’s the biggest flaw of the series in general, but while part one did a good job of keeping things more entertaining and engaging, the second part failed in comparison.

A lot of Selena’s career accomplishments seem to be lost in translation and while I don’t know what I would have done differently, I just wanted more from a series about one of my favorite singers. But hey, at least there’s a “cameo” by young Beyoncé–if that’s not an exciting tidbit of real-life trivia from Selena’s life, I don’t know what is!

I give Selena: The Series Part 2 a C. 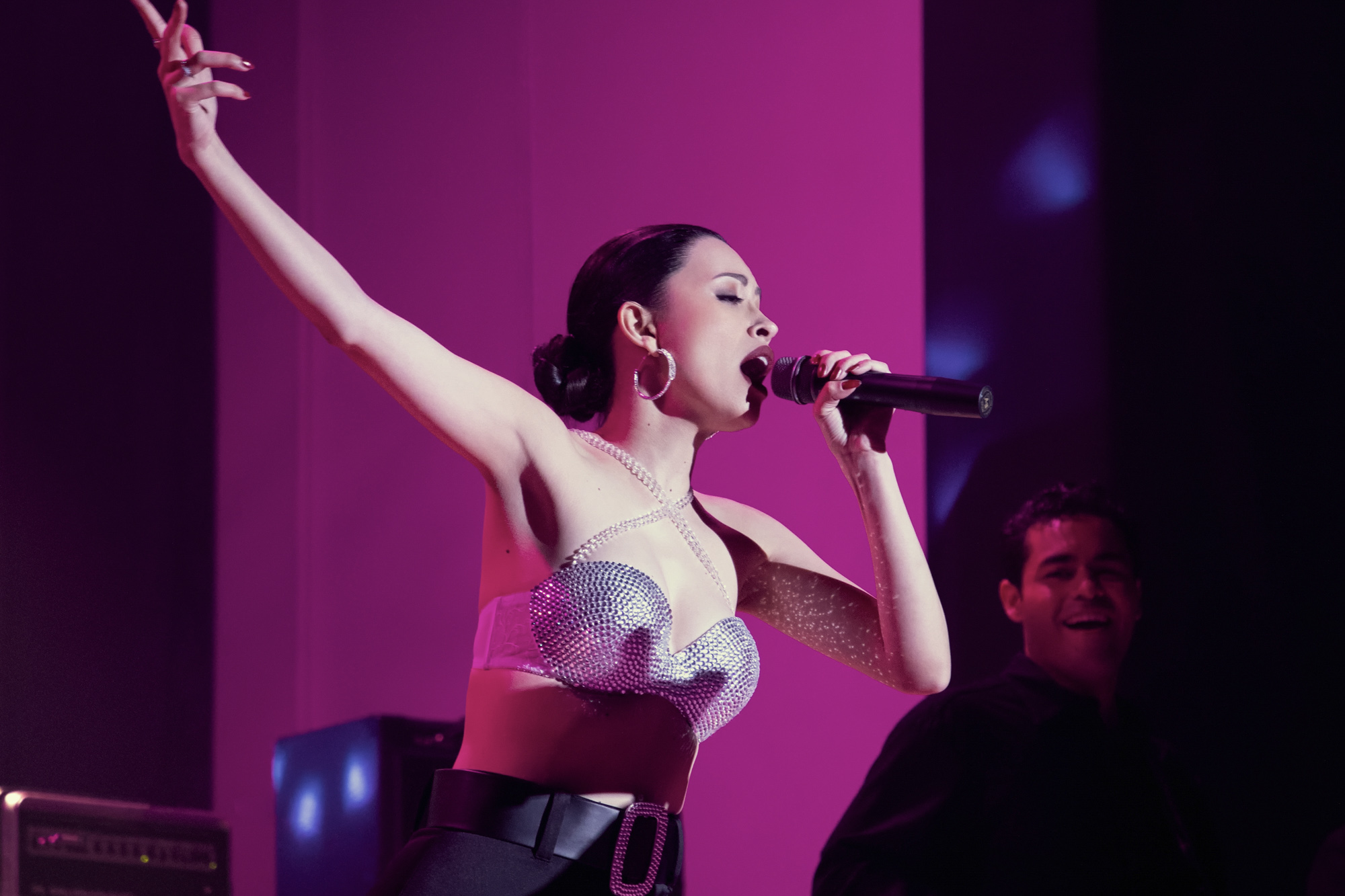