Master of None returns May 23 on Netflix.

After a four-year hiatus, Master of None returns with something different, something unexpected, and with a special title, “Moments in Love”. Instead of focusing on Aziz Ansari’s character Dev, the five-episode third season spends its time on Lena Waithe’s Denise, and her rollercoaster marriage with wife, Alicia (Naomie Ackie).

While Ansari makes scattered appearances throughout the episodes, all the attention is on Denise and Alicia, which made it monumentally more appealing to watch. Using a static camera style and a 4:3 aspect ratio, there is a deliberate and intentional method of storytelling that pulls you into the intimate moments of Denise and Alicia’s life.

The narrative shift in season three allows for the audience to be a part of Denise and Alicia’s story in a very beautiful way. Perhaps more enticing is their imperfect relationship and witnessing it in a way that feels relatable. The emotionally raw moments are brought to life by Waithe and Ackie’s phenomenal performances, and Ansari’s exquisite directing (and co-writing!) in each episode.

Fans of the series will welcome this drastic change in the series largely in part to the plot. I’ll admit I had some hesitation as I began the episodes given to critics to review. I wasn’t sure what a non-Ansari Master of None would look like, but by the time I completed it, I felt like I could confidently say–it’s been my favorite of the series.

Ranging in topics from the “perfect” marriage to divorce to IVF treatments, the third season of Master of None seemingly covers it all–and does it seamlessly. Maybe it was the way it was filmed or just the writing or acting, but I felt like I was a part of the story. Denise and Alicia’s journey is not very different from that of ours, and I think that complex simplicity is what shines in this third season.

There’s a beauty and allure to how the five-episode season wraps up which leaves you with a bittersweet, nostalgic feeling of what life once was, and how quickly it can all change. It almost feels as if Master of None provides you with a life lesson you never knew you needed, but you’re so glad it did.

Master of None season 3 is a must-watch, and for those feeling reserved about giving it a shot, I can promise that it will be well worth the watch.

I give Master of None’s third season an A-. 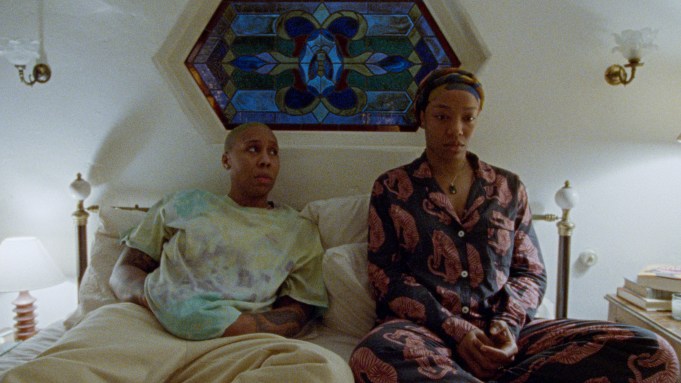