Lupin returns to Netflix on June 11.

Lupin has unexpectedly given us the devilishly charming Assane Diop, played by the incomparable Omar Sy, in a story that puts the likes of Money Heist to shame. Don’t get me wrong, Money Heist is amazing, but there is something about Lupin that just hits differently. It’s a fast-paced story with twists and turns at every corner as the revenge story of Assane unfolds.

While the first season set up Assane’s backstory and the motive behind all the revenge, the second season dives deeper into the person he is. It’s a narrative exploration into Assane’s upbringing with a heavier emphasis on his father, Babakar’s (Fargass Assandé) story. A story which barely grazed the surface during the freshman season, but is blown wide open in its sophomore installment.

Quite frankly, I wasn’t anticipating that the second season would be able to live up to the hype or even the allure of the first one. But with Assane following in the footsteps of Arsène Lupin, a fictional gentleman thief and master of disguise based on the stories written by author Maurice Leblanc, the entire plot is kicked up a notch.

The ever elusive Assane is up to his ridiculous antics in season 2, fooling and tricking everyone around him in ways we never even see coming. That is the allure of watching this series, because even as the audience, you never quite know what Assane is thinking or even planning. Everything unfolds during the big reveal, but it never takes away from the story you’ve been watching.

The second season picks up from the events of season one, and gives Assane the closure and opportunity to bring the justice he always hoped for. But how he gets there and in what manner is the exciting foundation of this Netflix series. I binge-watched all five episodes given to critics to review, and by the end of it, I wasn’t ready for it to stop.

Lupin was an unexpected treat when it first premiered on Netflix, and for those that thoroughly enjoyed it, you’re going to love what season two has to offer. Get ready for all the suspense, mystery, and Lupin-filled tactics as you watch the continuation of Assane’s revenge story. I promise–you won’t regret it.

I give Lupin’s second season a B+. 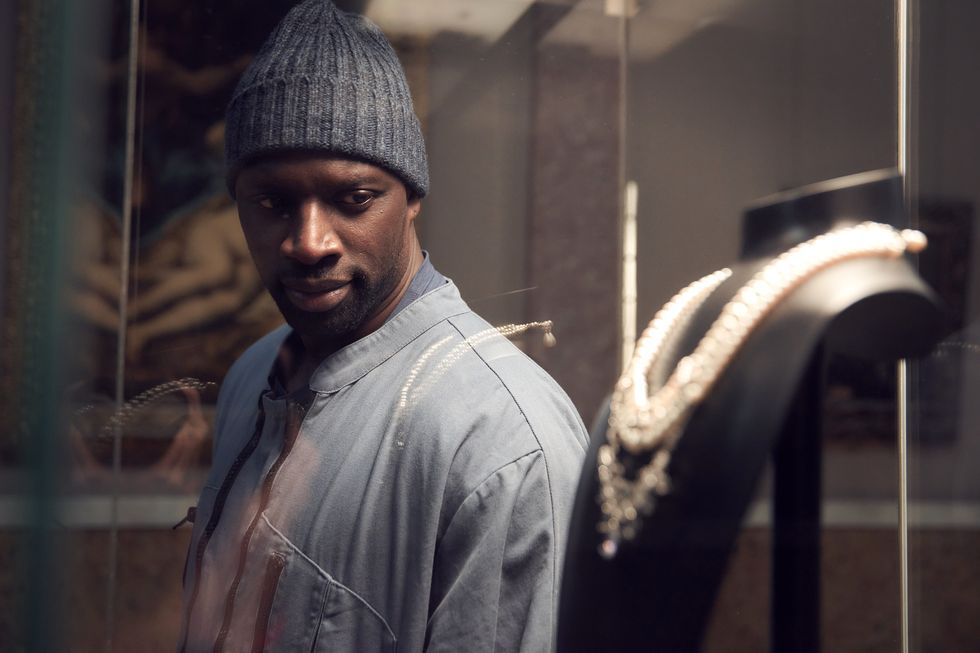