You returns for its third season, October 15 on Netflix.

Brace yourselves, Joe Goldberg (Penn Badgley) is back to haunt you (and somehow make you fall in love with him) in You Season 3. As we’ve seen from the first two seasons, You has a very particular way of narrating its story–through the voice of Badgley’s Joe. Without the hilarious, dark commentary, the show simply would not be what it is.

The third season starts off in a similar manner and picks up right where we left the Quinn/Goldberg family–settling down in suburbia. The final moments of Season 2 revealed that Joe had found yet another woman to obsess over, which comes as absolutely no surprise. It’s what he is known for, and in a twisted way, why we love this character. I’m not sure that’s a healthy indication of our mindset that we love Joe Goldberg, but it’s a testament to Badgley’s superb acting. Honestly, I don’t know how he went from Dan Humphrey on Gossip Girl to this, who knew Lonely Boy had it in him?!

While the things we love and find ourselves frighteningly entertained are still very much there in the third season, it is a very slow burn. In fact, things don’t actually pick up in true You fashion until the very end of the season–I’d say the last three episodes were the most eventful. Prior to that, I was starting to feel that the series had lost its charm and perhaps had come to a dead end as far as storyline goes. And trust me, that wasn’t a good feeling because this show is every suspense thriller aficionado’s dream.

After stumbling for most of the season, the last three episodes more than made up for it by taking us right back to what this show does best. Badgley does amazing, Victoria Pedretti literally kills it as Love Quinn-Goldberg, and the supporting cast even manages to stand out this time around. Shout-out to Chilling Adventures of Sabrina’s Tati Gabrielle!

There is a very complicated story that unfolds in the third season of You, and while you may start to lose interest at the start, I urge you to keep going. The pay off is well worth it, and by the end of the season, you’re curious to see if there is more to come. And that’s all I will say about that.

Get ready for Joe Goldberg to haunt your dreams once again, You fans–you won’t be able to shake off Badgley’s creepiest performance to date! 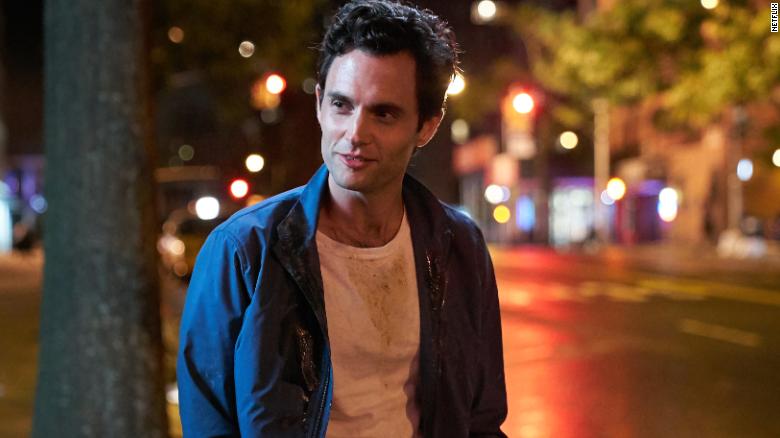