As We See It premieres January 21 on Amazon Prime Video.

Part of that is due to the cast, which is all excellent. Albert Rutecki (Harrison), Sue Ann Pien (Violet) and Rick Glassman (Jack) are all on the spectrum themselves, which is super important. They carry the show, and you’ll they shared more plotlines together earlier in the season, when their respective story threads are separate for the most part. Sosie Bacon (Kevin’s daughter) is also great as Mandy, their aid. She, along with some other key characters like Violet’s brother and Jack’s father, give viewers insight into family members of a person with autism might deal with.

On a writing front, As We See It is the perfect blend of comedy and feels. It’s littered with really solid jokes but at the same time is able to hit at the right emotional beats and never be too much. Part of that is due to the 30-minute episode structure and serialization. Each episode gives you just enough story, and never overstays its welcome. They are each self-contained, but plotlines develop throughout the season, and binge watchers will be rewarded.

Of course, As We See It is an important show as well. These are stories we don’t often get to see on screen, but that is slowly changing. Shows like Atypical and Special are hits over at Netflix, and I think this new series has a chance to make a splash on Prime Video. I for one am looking forward to season 2. 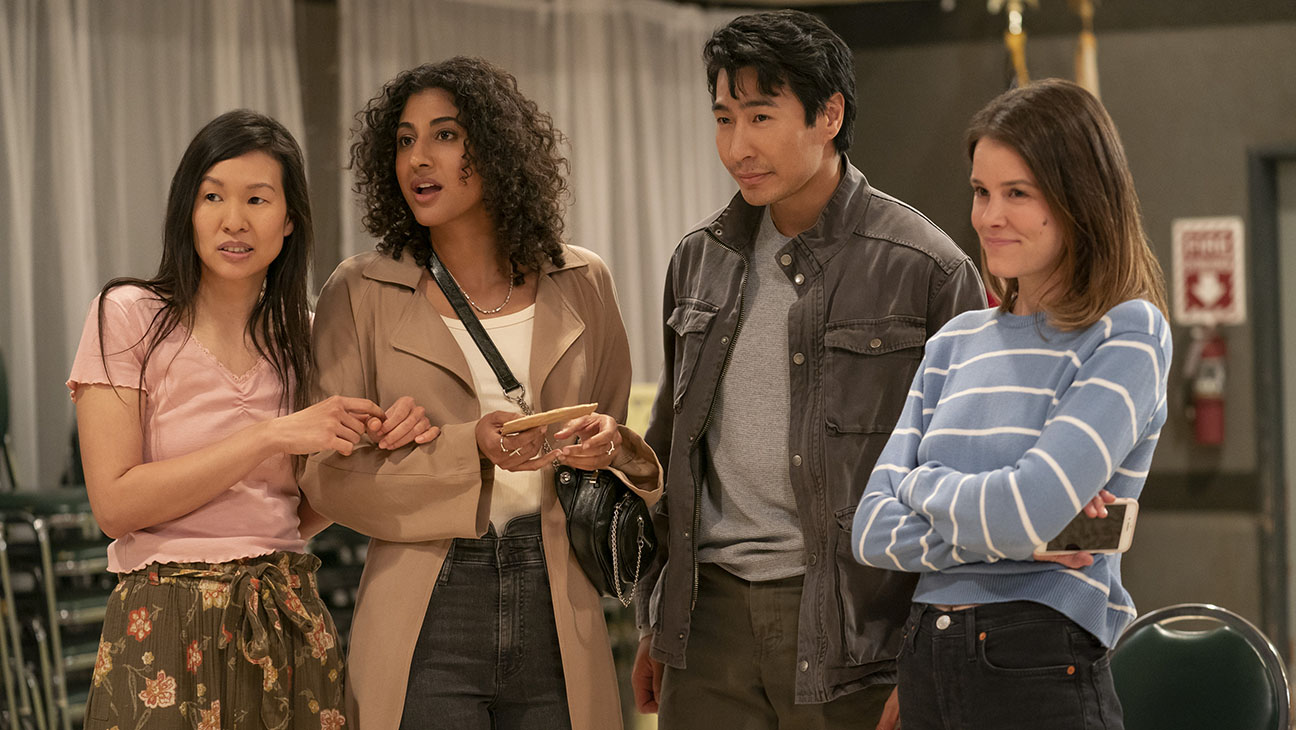