Notre-Dame de Paris is playing a limited run at Lincoln Center through July 24.

The French smash-hit musical Notre Dame de Paris has finally made its New York City debut, decades after it was first performed overseas in 1998. And what a glorious debut it is. The show is a spectacle in every sense of the word. From the talented cast’s beautiful belting to the awe-inspiring acrobatics on the stone set, there’s a lot to love here.

The musical is based on the 1831 Victor Hugo novel of the same name, which in turn was the inspiration for Disney’s The Hunchback of Notre Dame. But a Disney movie this is not – the deformed Quasimodo, temptress Esmerelda, and wicked Frollo depicted here are decidedly more adult, and the story that plays out on stage is tragic from beginning to end. Thematically, the show focuses a lot on the concept of “otherness,” even beyond the obvious hunchback example. Emphasis is placed on a group of undocumented immigrants seeking shelter in Paris, led by a character named Clopin, which certainly is just as relevant today as it was years ago.

Notre Dame de Paris is performed entirely in French, with English supertitles at the corner of the stage. While that seems unappealing, and the translation provided seems like it was haphazardly run through Google Translate and not double checked, the score is so powerful, and the ensemble’s dancing so evocative, that you can easily follow the barebones of the story even if you weren’t reading the screens. Without spoiling all of the surprises, there’s rock climbing and jumping from giant bells involved in multiple numbers. Part of the majesty here certainly comes from being housed in the David H. Koch theater, one of the finest performing arts centers in NYC. The location makes sense, given that Notre Dame is operatic in nature, with the whole show entirely sung through. The scale of the production as well, could only work in such a large space.

Where the musical falters is in the actual music. For audience members that do not speak French, all the songs will blend together, as the majority of the tunes are very similar with no discernible differences aside from the characters performing them. The lyrics too, are very repetitive, with the same cliché lines being repeated over and over. However, the orchestra and performers are so powerful that this critique can mostly be overlooked.

With a very limited number of shows, Notre Dame de Paris is sure to be a tough ticket to acquire, but fans of the story and those curious about international theater should be sure to attend.

You can find tickets HERE. 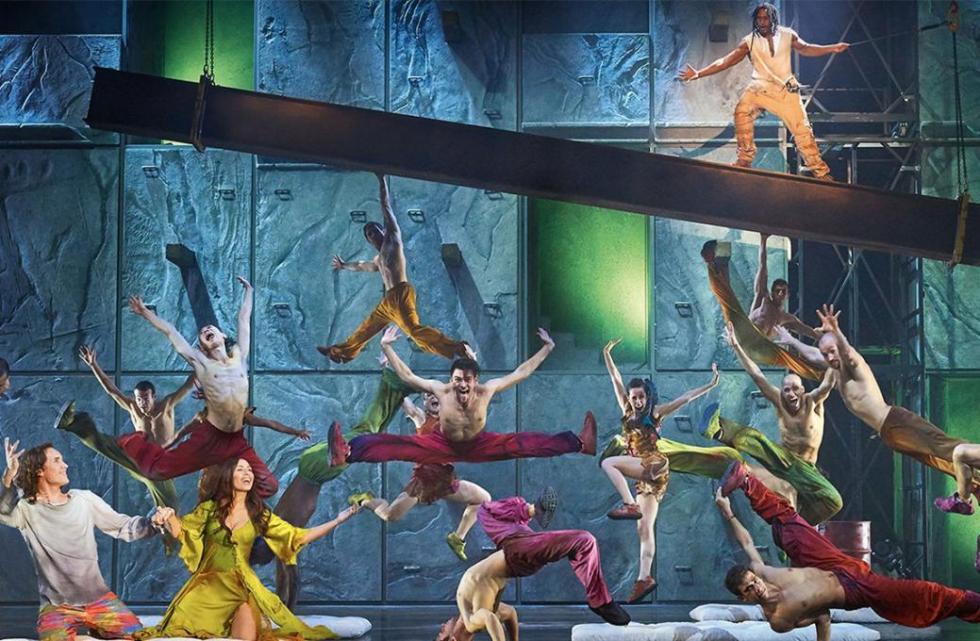