I Love My Dad is now playing in select theaters and available on demand come August 12.

One thing you’ve got to hand to I Love My Dad, Magnolia Pictures’ latest release, is that it’s certainly unique. This cringe but heartfelt comedy follows Franklin as he falls in love with a girl he meets on Facebook. They exchange texts back and forth for days; the crush is certainly real. Too bad the girl isn’t. The sick twist is that Franklin’s father Chuck is catfishing him, in a misguided (to say the least) attempt to reconnect with his estranged son.

Unfortunately, the wild pitch here is better than the execution. When all is said and done, this film is painfully average. A comedy, no matter how good its premise is, requires laughs, and while the cast here is filled with reliable heavy hitters beyond its star Patton Oswalt (Rachel Dratch and Lil Rel Howery both pop up in bit roles) there just isn’t enough steam to carry the clever concept to the finish line.

Director, writer, and star Jame Morosini clearly has a lot of talent. There are a bunch of cool filmmaking decisions present here, like the way e-messages are played out on screen. We see Becca, the imaginary girl Franklin becomes enamored with, present in his actual room. We’ll then see the same conversation from Chuck’s perspective and he is the one in his son’s room instead of Becca. When the DMs turn steamy, we also see both versions of the exchange, in what is probably the film’s highlight.

The tone of I Love My Dad is also hard to pin down. Chuck’s actions cross so many lines, and sometimes viewers are egged on to hate him, and at other moments the script evokes sympathy for the man. Halfway through, the film also turns into a father-son road trip story, which while integral to the plot, feels like a detour. 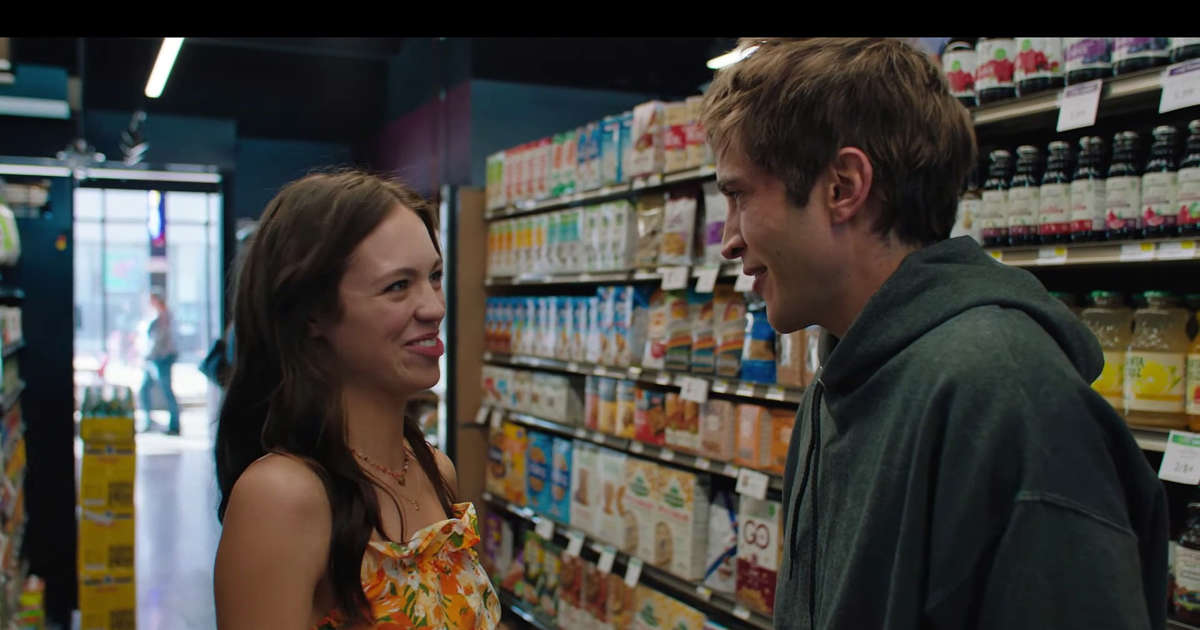