Funny Pages is in theaters and On Demand on August 26.

Throughout the 2010s, Josh and Benny Safdie have emerged as two of our most exciting voices in contemporary American cinema. They had humble beginnings within the mumblecore scene during the 2000s, but with the masterpiece Heaven Knows What, the Safdie Brothers established their own distinctive style in making dramas and thrillers that combine gritty realism with a chaotic, frantic energy. Needless to say, the Safdie Brothers are among my absolute favorite filmmakers, and anything they’re involved in will be on my radar. So, seeing them being the producers behind the project (a first for them as they’d produce their own works prior to this and not another filmmaker’s), in addition to hearing very positive things coming out of the 75th Cannes Film Festival where it premiered, I naturally had some anticipation for Funny Pages, and sure enough, Funny Pages did not disappoint.

Written, directed, and co-edited by actor-turned-filmmaker Owen Kline (the son of Kevin Kline and Phoebe Cates) in his feature directorial debut, Funny Pages melds the humor of a Todd Solondz or Terry Zwigoff film with the Safdie Brothers’ grimier aesthetics, while still being very much its own thing. The result is an admirable and refreshing take on a coming-of-age film due to how dirty and mean it can be. This isn’t just due to Robert (Daniel Zolghadri, who you may recognize from Bo Burnham’s Eighth Grade) being an asshole of a protagonist, but also the aesthetics — co-courtesy of Good Time and Heaven Knows What cinematographer Sean Price Williams, who shares cinematographer credit with Hunter Zimmy — and production design itself being full of grime. Needless to say, it’s a very dirty film, and in a time where coming-of-age films like CODA feel the need to be insufferably Nicecore, it’s so refreshing to see a modern coming-of-age film, let alone one made by a feature debut filmmaker, be unapologetically and uncompromisingly mean-spirited. Kline also proves to be very capable at handling the offbeat tone and comedic beats, as well as being able to direct actors, with Zolghadri and Matthew Maher in particular being the highlights.

Funny Pages isn’t quite a home run as it does have some of that first feature roughness, even coming off as a bit slight. However, it’s still a very promising first-feature and the kind of bold debut I’d like to see be made more often, making it all the more unfortunate that A24 decided to go the day-and-date VOD route with it as opposed to a proper theatrical window. While I can understand Funny Pages not working for some due to its offbeat tone and mean-spirited nature, I personally found it to be genuinely enjoyable and even quite refreshing. A good film that deserves to receive exposure, and I will keep an eye out for whatever Kline does as a filmmaker next.

I give Funny Pages a B. 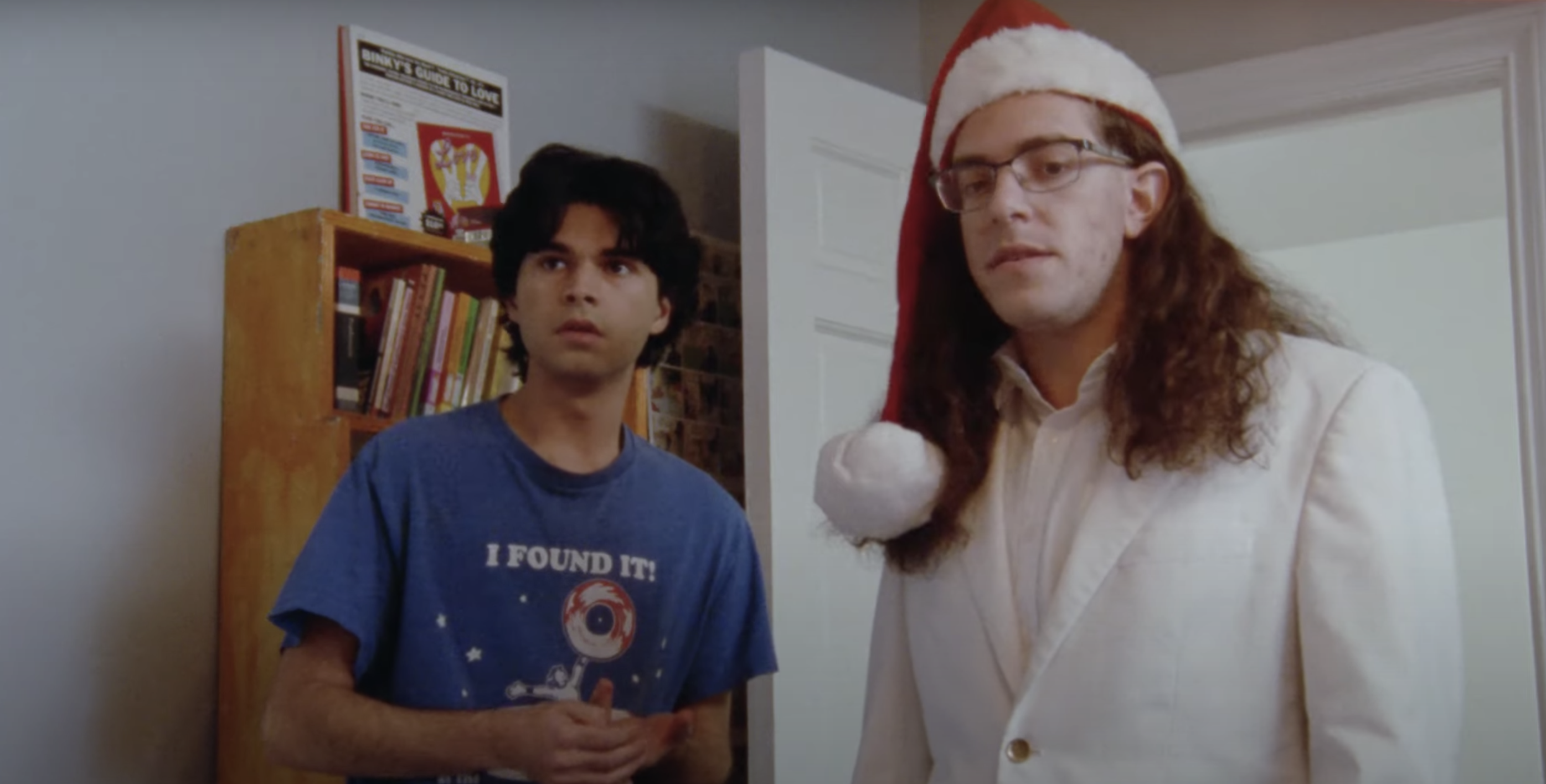