It must be embarrassing for the rest of the DC Universe to know that the best character work done within their storied franchise is a cartoon HBO Max comedy centered on a B-tier villain. Move over Zack Snyder’s Justice League, Aquaman, and Black Adam, because Harley Quinn is once again gracing our screens in another near-perfect season of her adult animated hit.

The first few episodes slog a little. It’s not that they aren’t funny; the jokes are still hilarious and very much land. It’s just that when the first two seasons of your show have built towards a pair of characters linking romantically, how do you proceed now they are actually together? Harley’s relationship with Poison Ivy is awesome, but there’s no denying that the chase was more fun than the endgame. The writers feel unsure of where to go from here, and it’s a cycle of the same ups and downs and stories of the duo’s extrovert and introvert personalities clashing. It isn’t until around episode four that season three finds its footing and kicks into high gear.

With the exception of a certain Batman and Catwoman scene that was infamously cut, Quinn has the freedom to do whatever it wants in the sandbox of this expansive universe. Swamp Thing voice by Sam Richardson being a total empath? Sure. Harley’s surprising friendship with Batgirl? Absolutely. Clayface murdering and stepping into the identity of Billy Bob Thorton? Of course. A standalone episode following Joker’s plight as a stepdad and his campaign for mayor of Gotham? Might as well throw that in there. I won’t spoil the last stretch of the season, but it features the caped crusader in a light fans have never seen him before.

Warner Bros. Discover has recently been cleaning house, removing many of their originals and specifically cutting back on animated efforts. Let’s hope this stellar show is granted a fourth season and Harl gets a chance to say goodbye on her own terms.

I give Harley Quinn Season 3 an A-. 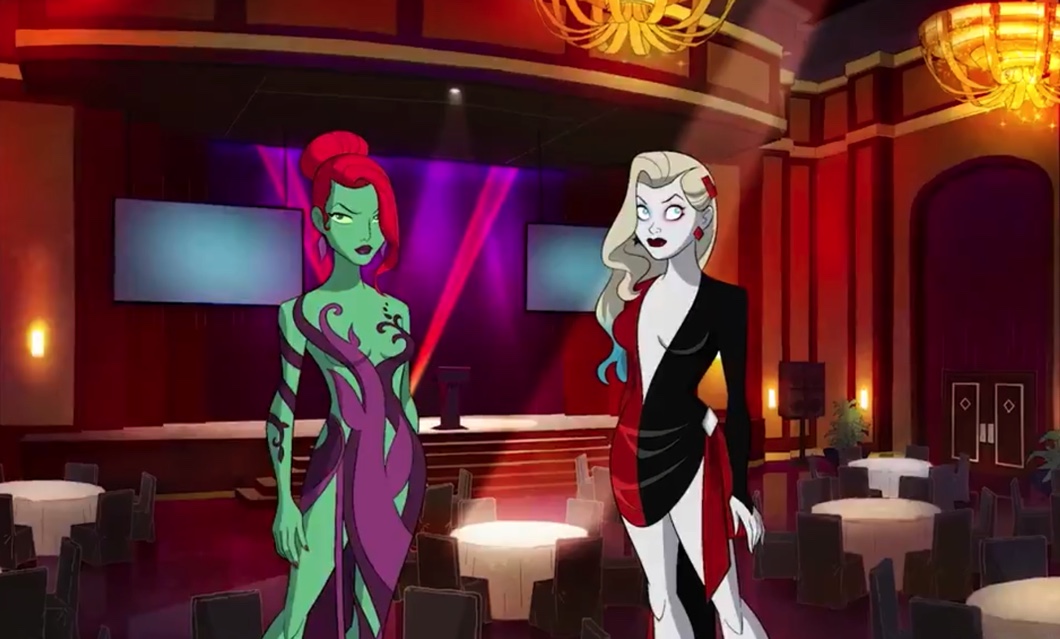