The Public Theater’s production of A Raisin in the Sun will close on November 20.

A Raisin in the Sun is Lorraine Hansberry’s 1959 magnum opus, widely considered one of the best American plays of all time. The Public, which rarely hosts revivals, instead usually opting to showcase new works, is now home to a re-imagining of the play, directed by Slave Play helmer Robert O’Hara.

O’Hara’s creative decisions are baffling. Why have a ghost grandfather delivering lines? Why is there an offstage sexcapade? I’m no purist, and welcome any new takes on treasured works; a good revival needs a clever spin, but these choices were off-putting and unnecessary. There’s one change that hits home though – the ending stinger, usually subtle and perhaps too nuanced, is replaced by a sharp and emotional jolt of reality. Without spoiling it, that moment evokes a visceral reaction from the audience, and was a smart shift from the source material.

Thankfully, the cast is excellent, and gives perhaps the best ensemble performance in New York this year. Francois Battiste and Tonya Pinkins, who lead the company as Walter Lee Younger and Lena Younger respectively, are just electric when paired together.

Ultimately, Hansberry’s work is so strong that it can withstand any alterations that bog it down. The script is sublime, packing so much into the characters’ dialogue. Raisin is at once about this specific family, the hardships and relationships of the Youngers, all of them so perfectly crafted and three dimensional, and at the same time about so much more. The Youngers are a stand-in for so many families that have been tossed aside by the lie that is the American dream. Hansberry was able to strike that perfect balance between simply a riveting story and cutting social commentary. And in 2022, perhaps unfortunately, it is just as relevant. 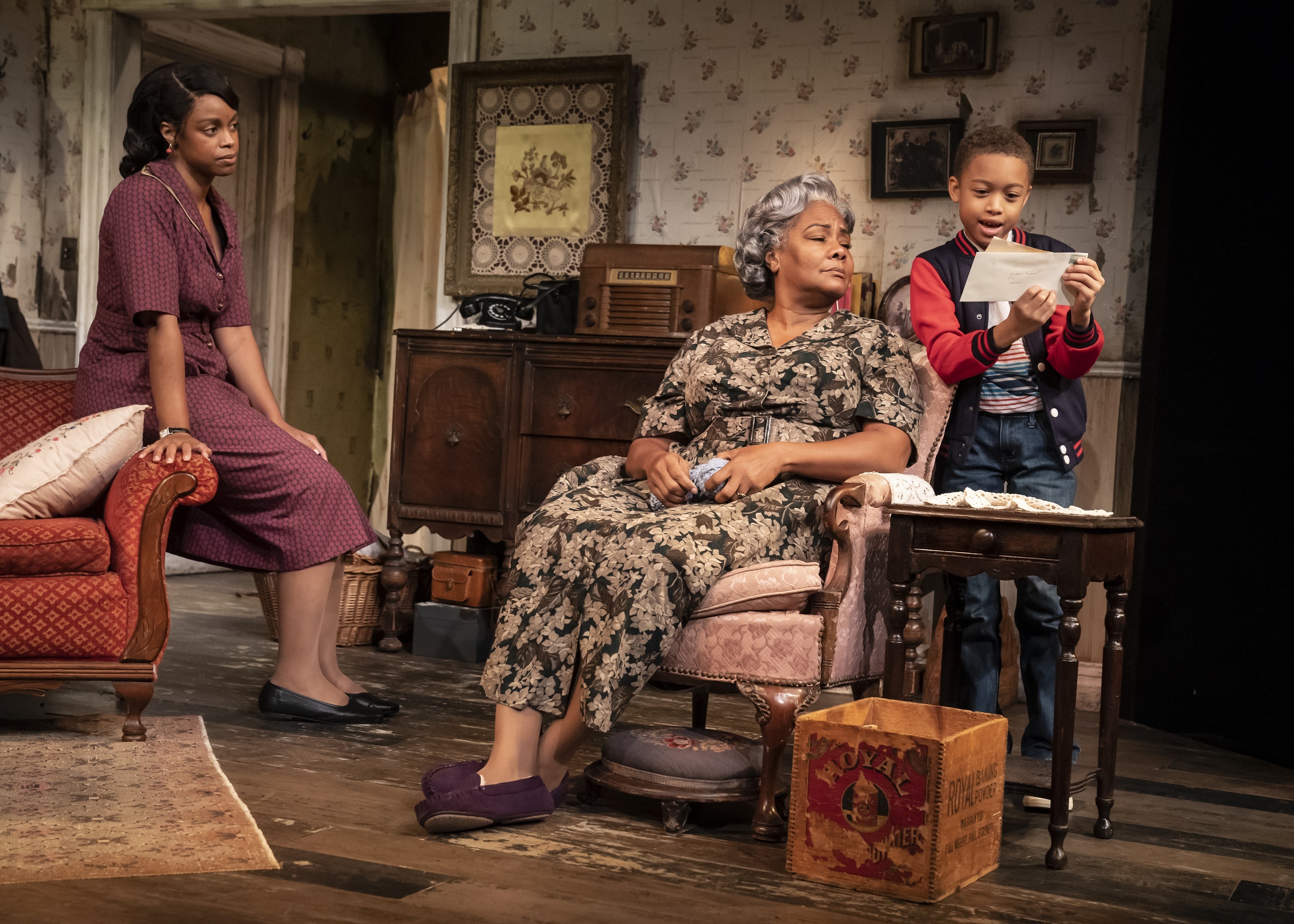