It’s best to go into Babylon, Damien Chazelle’s new “hate and love letter to Hollywood,” knowing as little as possible about what you are about to experience. Without knowing how long in time the epic is going to span. Without knowing the specifics of the characters’ respective journeys, their highs and lows. Without knowing every horrid image and every incredible, angelic, and wondrous visual that lies in store over the three hours of this masterpiece. Sit back in your seat and get lost in the best film of 2022.

In a just world, Margot Robbie would be receiving her first Best Actress Oscar for her role as starlet Nellie LaRoy. It is a tour de force and a career-best performance. Robbie absolutely commands every frame she is in and is the perfect match for the film’s kinetic energy. Brad Pitt too, is stunning as struggling A-lister Jack Conrad. Diego Calva is the real breakout here, playing Manny Torres, a Mexican immigrant that we see work his way up from waterboy to studio executive. The larger cast, from Jean Smart to Jovan Adepo to Tobey Maguire in a truly demented extended cameo, is all excellent at showing the type of people Hollywood attracts and the toll that Tinseltown takes on them.

The sprawling story contains so many scenes that beg to be discussed in depth, and I fear that Babylon’s ending will overshadow the 180 minutes that preceded it. The closing minutes of the film are going to be divisive. The finale is really a two-parter, and the first segment of it is hokey, convoluted, and threatens to upend the project’s greatness. Never underestimate Chazelle, because what follows is some of the most dazzling cinematic imagery ever put on screen. It is undeniably affecting. When Babylon concluded, I felt like I had just witnessed the series finale of movies. It’s a big swing that one can’t help but admire.

I give Babylon an A. 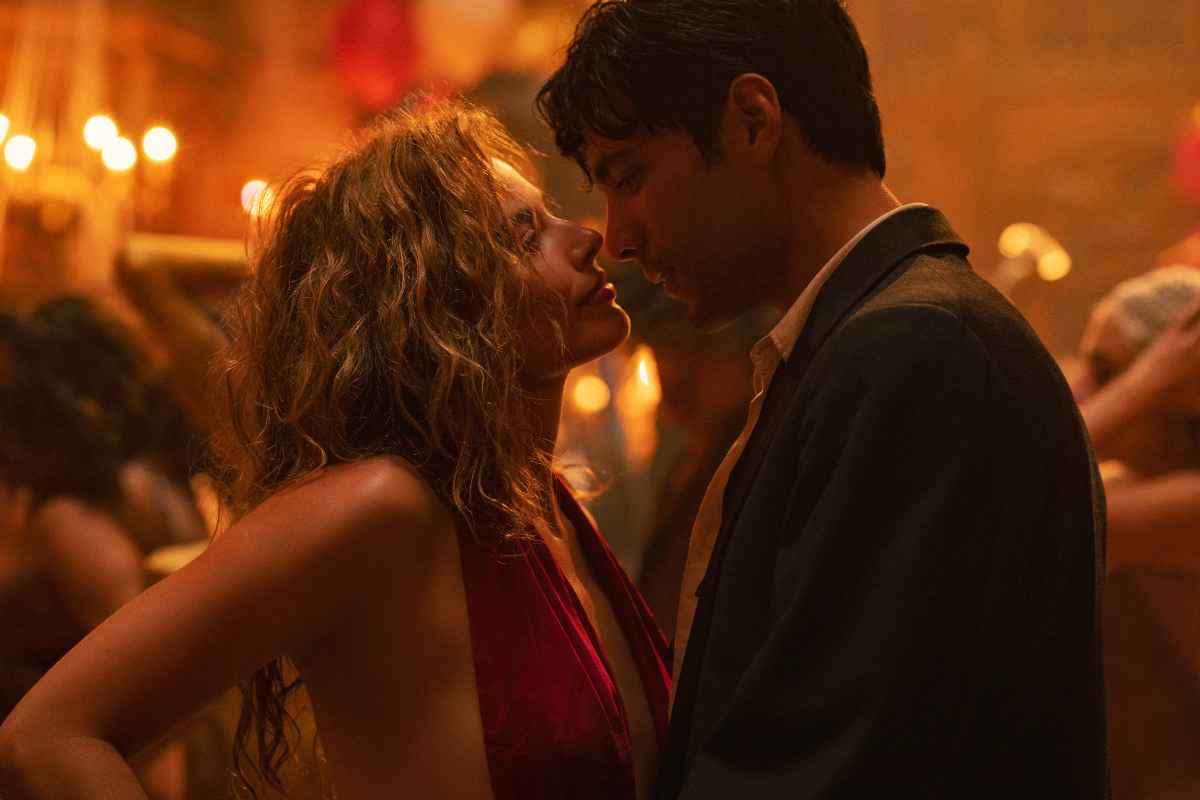