The Price of Glee premieres on January 16 on Discovery+.

Fans often love to learn behind-the-scenes secrets of their favorite shows, especially a fanbase as rabid as Glee’s. Much has been made of the teen musical series’ “curse,” as three of its young cast members have passed away, and plenty of the surviving actors are embroiled in controversy. There must be a respectful way to clever this saga, but the trashy Price of Glee documentary is most certainly not it.

The three episodes feel like a tabloid you’d see on the checkout line at the grocery store. In the worst moments, they’re downright exploitative, rehashing horrid details of drug addiction and overdose. Additionally, comparing Corey Monteith and Naya Rivera’s untimely deaths to Mark Salling’s, who killed himself after being arrested for child pornography, feels pretty disrespectful. A lot of the issues touched on throughout the documentary certainly are not off limits; things like the mental health of child performers and unhealthy work environments definitely deserve to be discussed. However, perhaps ominous music and spooky voiceovers aren’t the way to go about it. These are real people with real problems.

At the very least, a project like this should have people close to the drama involved. Perhaps some of the main cast members, directors, or producers. If you’re hoping to see Kevin McHale or Jenna Ushkowitz appear, you’ll be disappointed. (In fact, they’ve actually disavowed the doc.) All of the talking heads are the most random people imaginable, clearly trying to get their fifteen minutes of fame by appearing here. Corey’s former agent, a key grip who worked on set for a couple of seasons, and so on. Rivera’s father is the only subject who adds a sense of legitimacy to the product. The absolute worst offender is a former on-set hairdresser who lobbies a huge and seemingly baseless accusation that Lea Michele caused Monteith’s relapse. It’s a shocking moment that, without evidence to back it up, feels gross.

One thing to Price of Glee’s credit is that it is chock full of information, to the point that even diehard Gleeks will learn something new. Did you know that Matthew Morrison’s stand-in double also died during the show? An extended look at Michele and Rivera’s rivalry is also compelling to listen to. The series is grimy but also a really compelling watch, which is precisely what makes it so problematic. 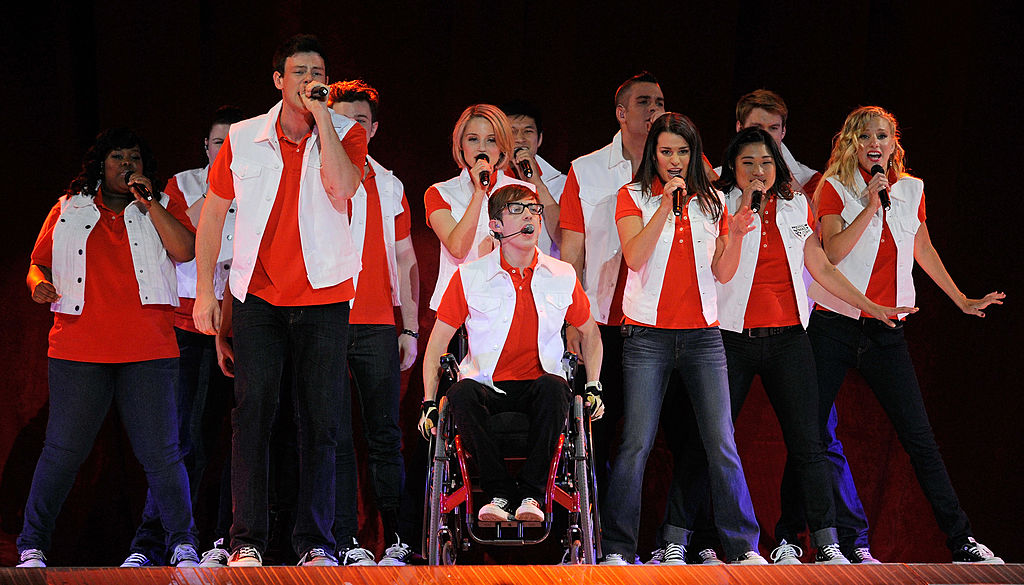