When You Finish Saving the World is in theaters on January 20.

Let’s cut to the chase here — this new A24 film, Jesse Eisenberg’s directorial debut, is not good. In the brisk 88-minute freshman feature, Finn Wolfhard plays Ziggy, an awkward teen who has found an online audience in the livestreaming space, where he performs his cringy songs to over 20,000 followers. He falls in love with Lila, the cute and very politically active girl from school who’s way out of his league. Julianne Moore is his mom Evelyn, struggling to connect with her son and failing miserably, instead seeking out that validation of good parenting elsewhere.

The performances are good because Moore can elevate any material she’s in, and Wolfhard is great at playing unlikable young men. Unfortunately the script meanders to the point of parody, and the modern day references to the current political moment and internet culture somehow make the movie feel dated even though it takes place in the present. The movie is well packaged and shot, but none of that matters when the film is pointless. When You Finish Saving the World isn’t nuanced enough to be a character study, it isn’t funny enough to be a comedy, the stakes are so low that it can’t function effectively as a drama, and viewers will forget they even watched it the next morning.

With a central focus on a fraught mother-son relationship, this could have been Ladybird for boys, but the characters here don’t have a shred of the likability that the ones in Greta Gerwig’s film had. Eisenberg isn’t a bad director, and maybe with a better script he could produce something worthwhile. In any case, this is a disappointing debut.

When the credits roll, the movie has amounted to nothing, and not in a cutesy mumblecore way. It’s in a “why did this even get made?” way.

I give When You Finish Saving the World a D. 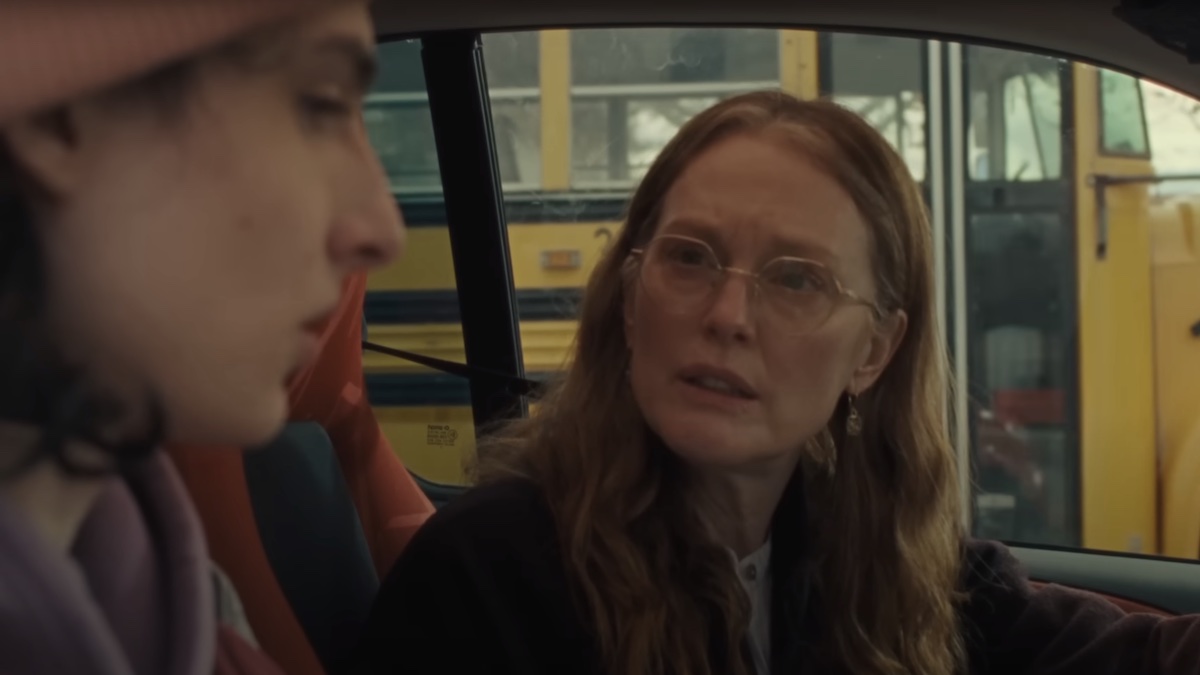