We’re living in an era of peak superhero content. There’s a glut of Marvel and DC products flooding our screens, not to mention other properties like The Boys or Invincible that aim to explore the genre from different angles. With so many films and franchises focusing on superpowers, it’s tough for any of these stories to standout or feel fresh. One thing that the new Hulu comedy Extraordinary has going for it is that despite retreading familiar comic book territory, it really does feel like something we haven’t seen before.

The show’s world is one where everyone gets a different power when they turn 18. These range from the fantastical, like super strength or the ability to walk through walls, to the comically random, like hearing a musical soundtrack reflecting others’ moods or bringing a romantic partner to climax with any one touch. Our entry into Extraordinary though, is Jen, a hopeless 25 year old without powers, overshadowed by the amazing friends and family members that can run circles around her normalcy. If you’re unsure of the season’s vibe, think Encanto but with a character called “Jizzlord.”

Unfortunately, the promising premise does not live up to its potential. A big caveat to my dislike of the show may be that the series is unapologetically British in its tone and humor, and so if that’s your thing, pay no attention to this dumb American critic who did not enjoy it. Still, even when the show leans into dirty jokes and what should be surefire laugh fodder it just isn’t well executed enough to land. None of the characters are likable, and while that is by design, the selfishness they each exhibit just makes for an unpleasant viewing experience.

Additionally, the main plot shifts from just a group of friends and their silly shenanigans to the story of a man trapped as a cat for three years struggling to adjust to society. It’s so weird, and not in a good way, stretching what might have been a throwaway gag on The Simpsons into multiple episodes.

I give Extraordinary a C. 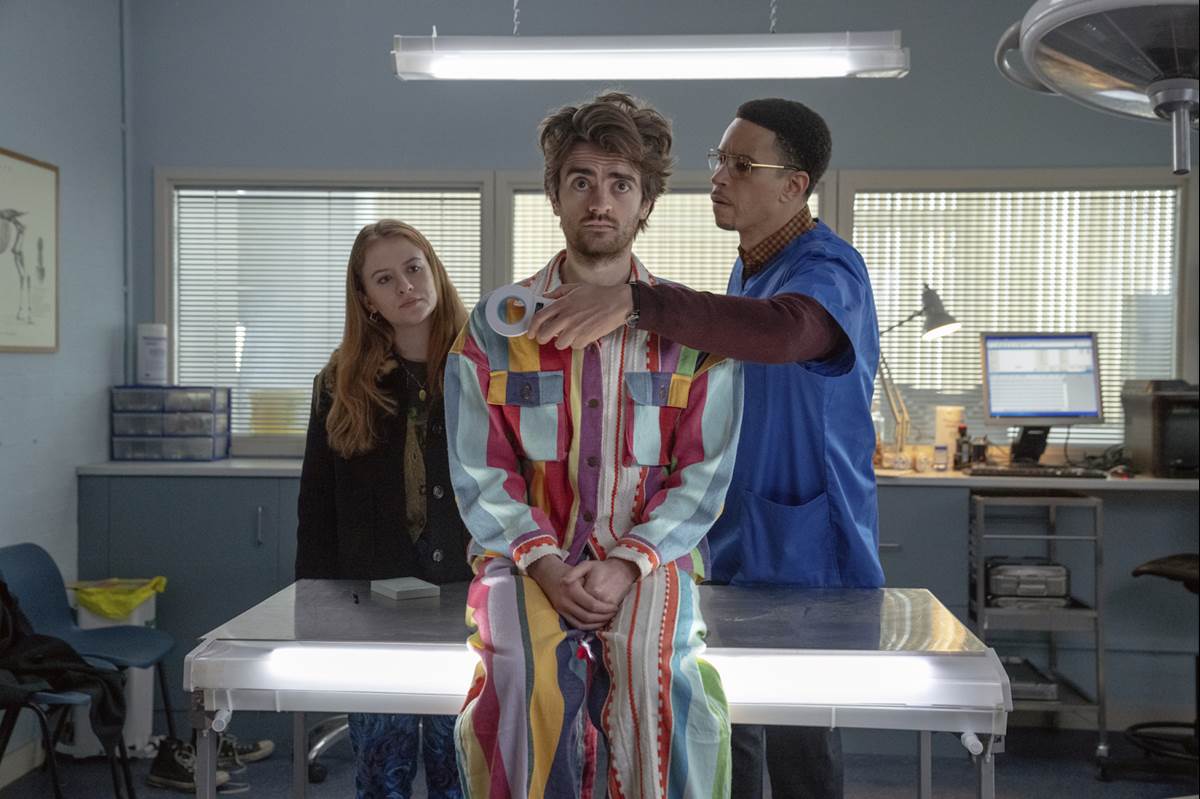