Rian Johnson is on a mystery movie hot streak with his smash hits Knives Out and Glass Onion, two superb additions to the genre’s canon. Now the writer-director has taken his talents to TV with Poker Face, an old fashioned case-of-the-week series that follows Charlie Cale (Natasha Lyonne), a scrappy casino waitress thrust into a solo road trip across the United States solving murders she encounters on her pit stops. After a strong premiere that sets the plot in motion, Charlie and her ‘69 Plymouth Barracuda are the only series regulars, with each week bringing along a new cast and setting.

Unfortunately, Poker Face folds rather quickly, with the strong start sputtering out as the show’s strict format becomes its downfall.

Johnson has expressed that this series was heavily influenced by Columbo, NBC’s iconic detective serial. That’s no exaggeration, because this show follows that familiar 70s formula to a tee, perhaps to a fault. Poker Face is not a “whodunnit” show, in fact each installment begins with revealing the culprit and showing exactly how they committed a horrid murder. The fun is in discovering how they get caught, or at least that’s the intention. In practice though, this pattern gets stale fast. It can be nearly twenty minutes of an episode’s runtime before Charlie is on screen, and viewers then get a rehash of the scenes we’ve already witnessed from her point of view, watching as she picks up on clues and evidence leading her to the right conclusion.

Perhaps this will be a rewarding experience to some old-school procedural fans, but for most viewers it will have the opposite effect. Every episode of Poker Face shows its hand far too early, and in the six examples made available for review, it was never a bluff. There’s zero tension or sense of intrigue throughout, and the way the episodes choose to spend their time — large chunks of setup, then another section of setup, followed by a quick conclusion, is mystifying. It’s like watching someone else play a video game you’ve already beaten.

This is only worsened by the protagonist’s supernatural ability to be able to tell when someone is lying. Analyzing a tone of voice or nervous twitch isn’t even necessary for Charlie, the shtick is that she just knows when the person across from her is telling the truth or totally fibbing. It’s a fun gimmick and is often used comedically, with Lyonne getting to mutter “bullshit” under her breath and trap baddies in their own words. But on a pure storytelling level, it makes it so the detective role doesn’t require much… detecting. The heroine can simply find the culprit and have a conversation with them. Once you’ve seen Johnson do this story in the pilot, you’ve already seen the rest of the season. It’s the same reason telling Superman stories is so difficult: the main character is ridiculously overpowered.

Maybe I went in with the wrong expectations. The show is certainly well crafted, and the unique middle America settings of each adventure spice up what would otherwise be a slog with excellent costume and set design. Lyonne, of course, is phenomenal; I could watch her read the phonebook. Later episodes, particularly one set in a nursing home, have characters that stick with you even though you know they’ll be one-off appearances.

It’s also good fun to see a plethora of new guest stars each week get a chance to play in Johnson’s sandbox and chew up the scenery. Standouts include Lil Rel Howery as the owner of a Texas BBQ joint, Chloe Sevigny as a washed-up rock and roll artist, and Tim Meadows as a grudge-bearing actor. Each episode of Poker Face is bursting at the brim with talent in front of and behind the camera. It’s a shame that certain aspects crumble the must-see series it could have been.

I give Poker Face a B. 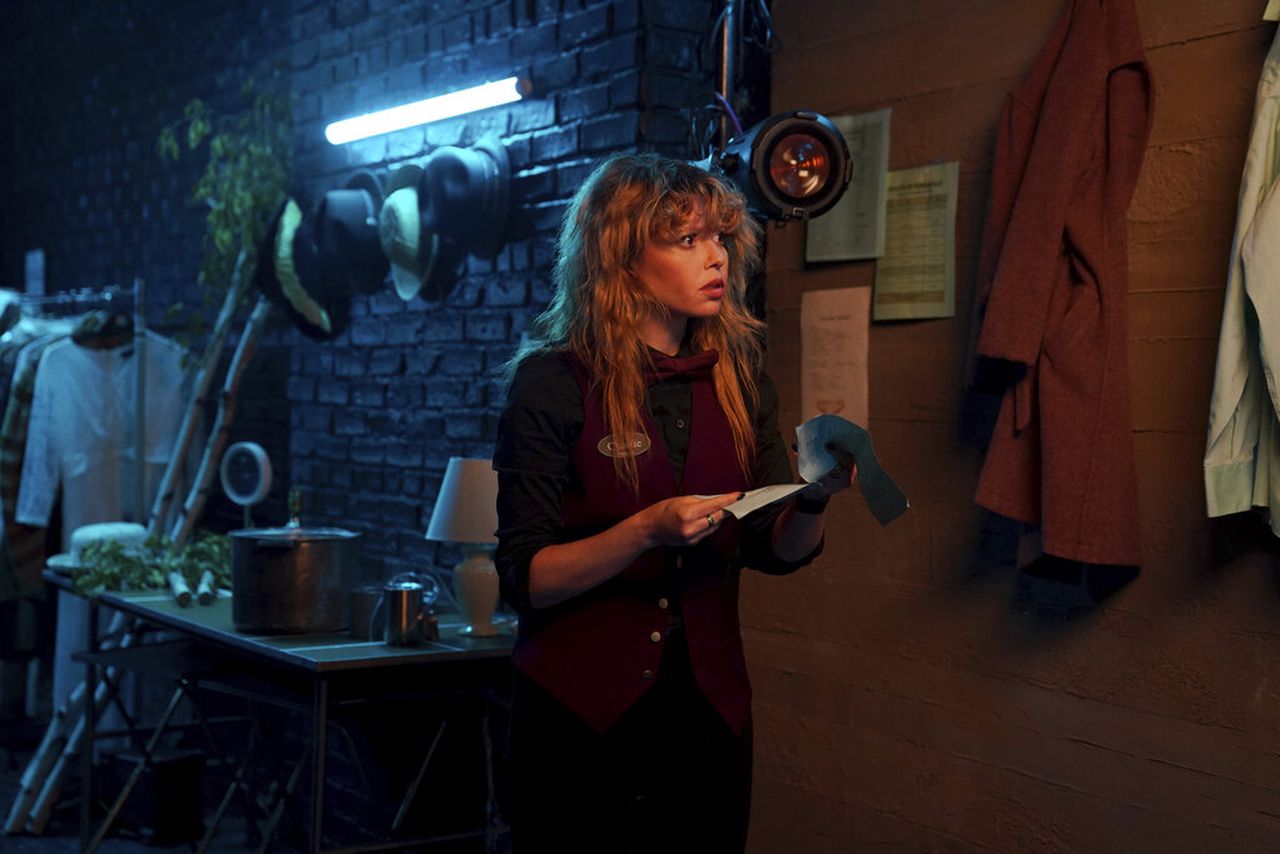