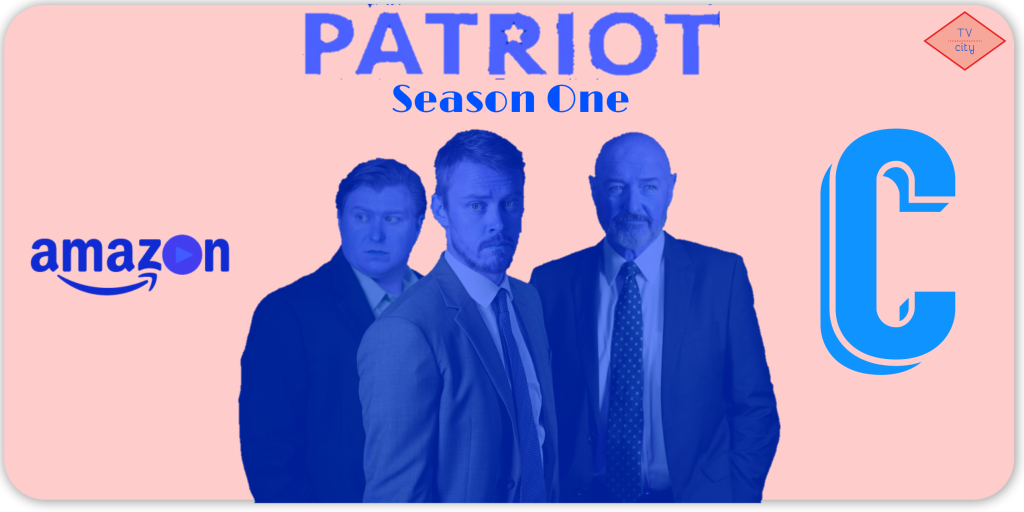 John Tavner wanders around in a stupor due to PTSD, having been stretched too thin in the world of undercover work by his well-meaning Head of Ops father. He’s seen so much bad stuff that it’s left him empty, with only his folk music as an outlet (containing very specific, confessional classified intel lyrics). John’s just sort of a reed in the wind. His wife, Alice (Kathleen Munroe), just hopes he’s okay and will eventually come home at some point (you know, for a day or two before he’s sent back out into the field).

The “hook” of Patriot, is that John’s new mission involves an N.O.C.(non-official cover) with an American piping firm. It’s a job that will allow him to travel overseas in order to sporadically tend to a bribery op that’s meant to thwart an Iranian election. So his undercover work begins on domestic soil, by faking his way into a job he’s not even close to being qualified for. For the most part though, Patriot is as closed off as its lead. Choosing non-traditional visuals and approaches at times, the camera will just pan in on his face while all noise drops out and a song plans. The filming tries to show just how damaged and detached he’s become.

Patriot is violent, and no matter how slapstick it is, this still stands in stark contrast to the overall tone. Whether it’s John casually pushing someone in front of a speeding truck or smashing a wooden palate over a guard’s head, Patriot lets these dark acts (including murder) done in the spur of the moment, for the good of the mission, slide on by as if they were as silly as the rest of goings-on.

In spite of some clever plot twists, overall I found the pacing too slow to hold my interest. The exaggerated, almost caricatured performances prevented me from emotionally investing in the characters.

I give Patriot a C. 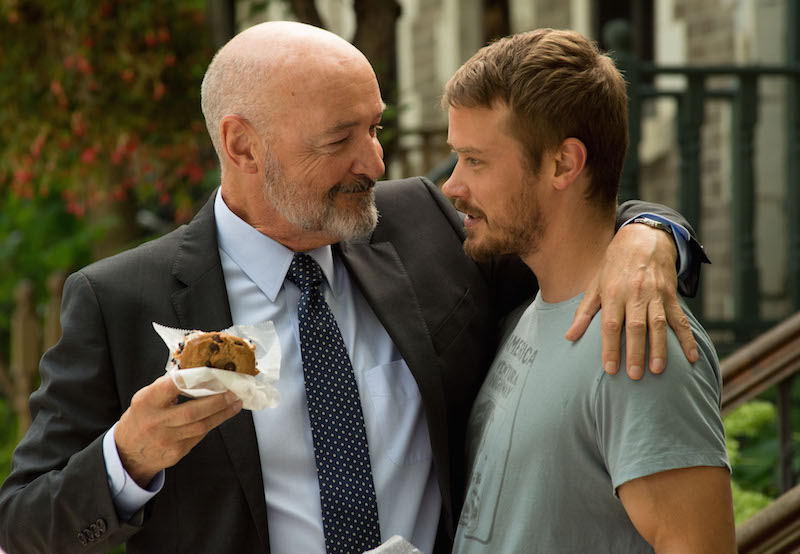