From creators Erin Cardillo (Passions) and Richard Keith (Significant Mother), comes CW’s next dramedy series, Life Sentence. Starring Lucy Hale (Pretty Little Liars) in the lead, this series explores her character Stella’s journey in discovering her terminal cancer has been cured. The pilot episode opens to her narrating her life over the last eight years—the cancer diagnosis, the treatment phase, and her living her life to the fullest with death just around the corner. Her number one goal, however, was to fall in love and she did just that in the romantic city of Paris.

A whirlwind love story and speedy wedding later, Stella found herself amidst a life that wasn’t hers for much longer. However, one day a visit to her doctor reveals that the therapy she was undergoing has cured her completely—she no longer has an expiration date. This revelation brought a dramatic twist to the life of a person who spent all her time planning for the end—living and planning every moment, as it was her last. As the pilot episode progresses, we see Stella’s difficulties in adjusting to the news, and learn she isn’t the only one affected. In an effort to keep her happy and as healthy as possible, her family and friends kept her in a bubble—away from the family drama and financial difficulties they faced as a result of her illness.

The pilot episode unfolds a story that keeps you engaged and invested in where the story is going, all while managing to make you laugh amidst the underlying gloom of it all. And though there is yet some character and plot development to take place, and a storyline to find its grounding, Life Sentence most certainly shows promise. One of the commendable aspects of the first episode was how they presented a character’s tragic dilemma and managed to make it relatable, emotional, and light-hearted—a task that does not come easy. Furthermore, the supporting cast added to the appeal of the show and brought life to the story. While the story is just getting started, it is certain that Life Sentence will be a show worth adding to your list.

I give Life Sentence’s pilot a B+. 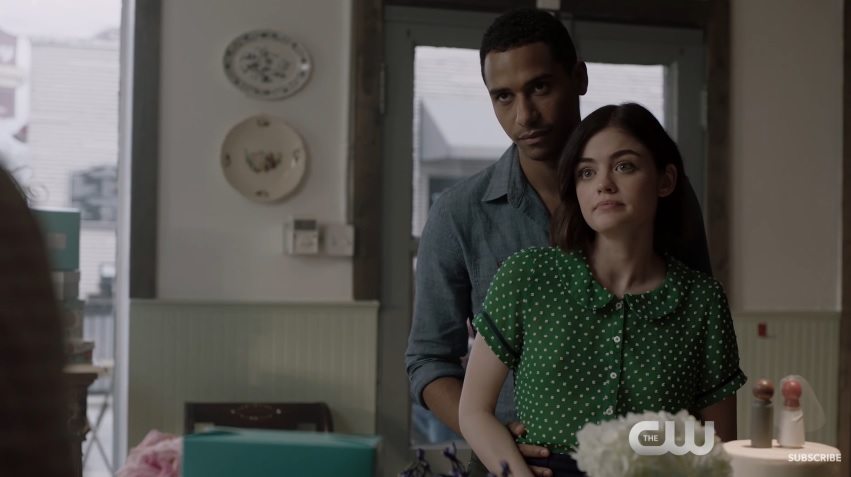