Phoebe Waller-Bridge stars as ‘Fleabag.’ She’s a woman who is unsuccessfully coping with life as she deals with the death of her best friend — and business partner — the financial struggles of her business, a recent breakup, and the testy relationship with her family. She’s an utter hot mess – she got annoyed with a guy who liked her and wanted to get to know her rather than sleep with her right away and she almost slaps her sister in defense when she tries to hug her – but, in time, you realize her guilt has defined her in a way she hasn’t come to terms with yet.

Waller-Bridge is absolutely fantastic in the role and her facial expressions tend to be priceless. The show breaks the fourth wall and her commentary to the audience is the best part of each episode. Fleabag is kind of a horrible person – she pretends to be a robber and threatens to stab her boyfriend in the shower when he says he wants them to surprise each other that night, she steals wine from a liquor store and an expensive statue from her stepmother; and she organizes her break-ups around when her apartment needs cleaning because her boyfriend tends to dust and tidy up before he moves out. But, her vulnerability surprises you and you realize there’s more to her actions than selfishness. Dealing with a tragedy that she hasn’t been able to come to terms with has made her unable to get it together long enough to put her life back together.

The humor tends to be a bit dry, as with most British shows, but Fleabag has the witty sarcasm and amusing absurdity to keep you entertained. If you’re a fan of Catastrophe then you’ll want to give Fleabag a chance. 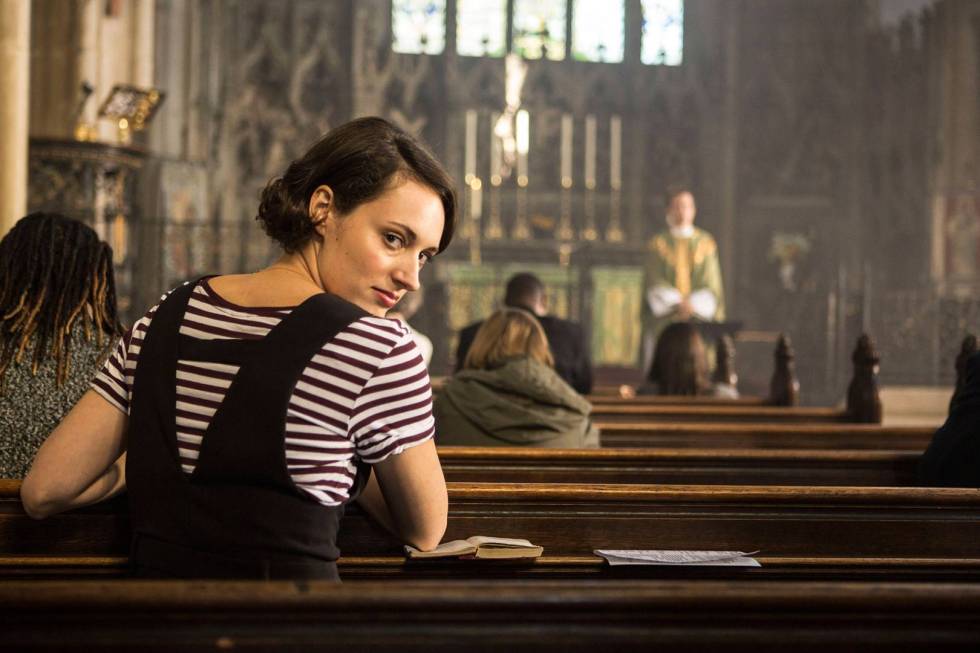