The third installment of the criminally underseen Lovesick picks up with the show’s original premise completed. After finding out he has an STD, Dylan (Johnny Flynn) needed to get back in touch with every girl he had slept with to let them know the bad news. Season 2 marked the end of that journey, and the latest batch of eight half hour episodes follow a more traditional romantic comedy path. Evie (Antonia Thomas) must come to terms with her feelings for Dylan, just as his relationship with Abigail (Hannah Britland) gets more serious. Meanwhile Luke (Daniel Ings) struggles in his new quest for love and Angus (Josh Maguire) faces the reality of marrying someone he barely knows. Thankfully, the show remains charming.

Admittedly, I completely forgot every important story detail from the last two years over the hiatus. Jumping back in to the three episodes provided to critics required me to rewatch last season’s finale in preparation. That’s not to say Lovesick is a bland show! It’s just one of those Netflix offerings that you can binge upon release and then not worry about until next season. The plot doesn’t require much devotion or even attention. I call it “low maintenance viewing.”

This cast may be unknown but they are phenomenal. Flynn does a great straight shooter as Dylan, and shares fantastic chemistry with Thomas’ Evie. Ings’ Luke is the highlight; he started the series off as another typical blowhard pickup artist, but has since evolved into a more realistically likable Barney Stinson. Maguire’s Angus is also a standout as the ultimate comic relief.

The most remarkable facet of Lovesick is how despite being a British show, American audiences will barely notice. As far as imports go, the humor here is indistinguishable from anything produced in Hollywood. Three seasons in, and I barely notice the characters’ accents.

Look, you get a pass for not watching this hidden gem back in 2015. It was originally titled Scrotal Recall, a name that would make any sane viewer stay away. But now that the streaming service has smartly rebranded the show, you’ve got no excuse to hide. Happy New Year!

I give Lovesick a A-. 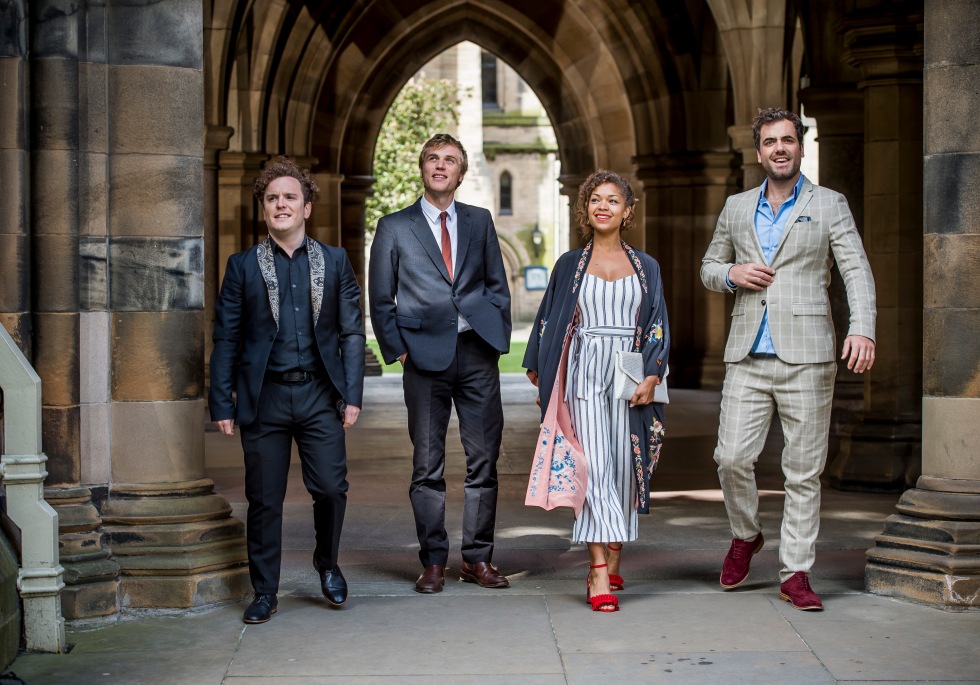