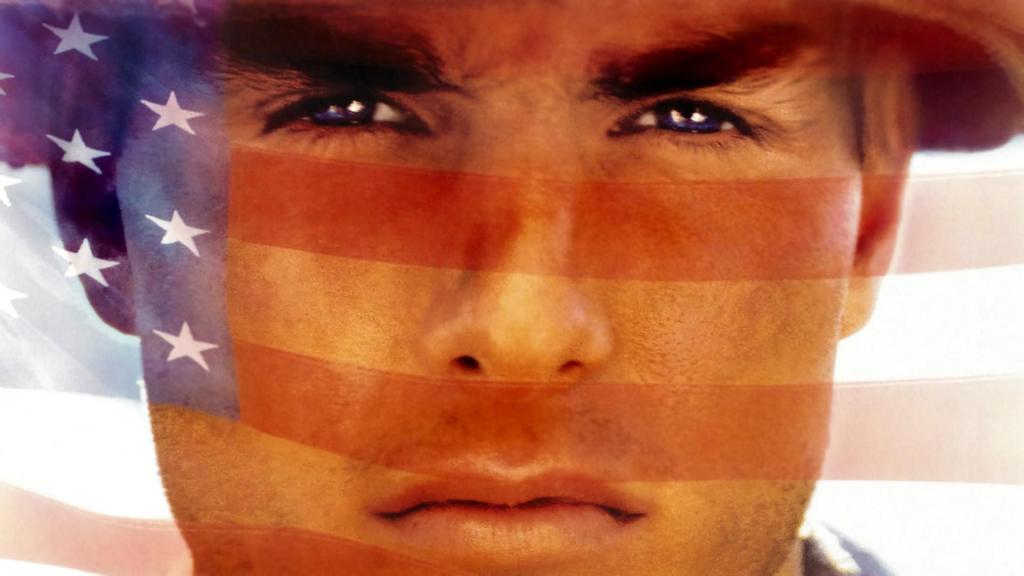 Mission: Impossible—Fallout has just done the impossible: a franchise record several sequels in. The series just seems to get better with age, a rarity in Hollywood where sequels tend to become stale and flop.

Tom Cruise turned 56 last month, and yet he continues to up the ante with his own stunts that are more dangerous than ever. (Have you seen that HALO jump yet??) With all the excitement around Tom Cruise’s latest hit, a team at Frontier Bundles decided to see what movies from Tom Cruise’s career stand the test of time.

The team recently released a report that looks at “your state’s favorite Tom Cruise movie” based off of Google Trends data—or in other words, the Tom Cruise movie that your state searches for the most. You can see the map here: 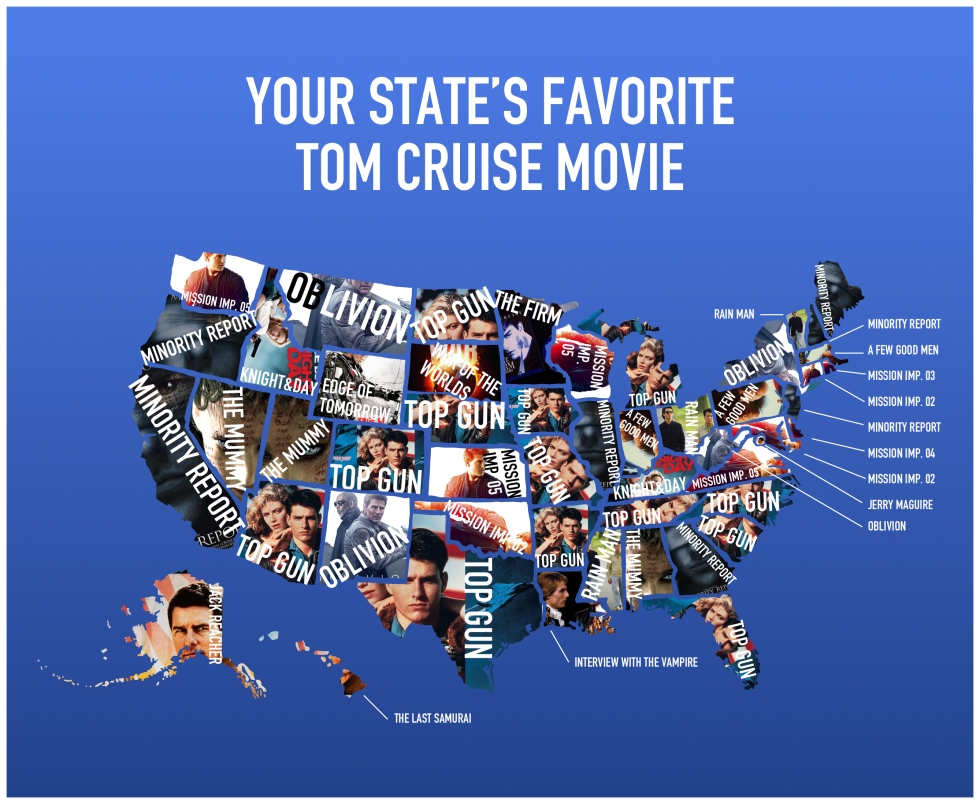 The results were surprisingly diverse. While the Mission: Impossible franchise is hugely popular, it turns out that Top Gun still comes out on top among most Americans. Top Gun won 13 states, perhaps due to the recent updates around the upcoming sequel, Top Gun: Maverick, scheduled for a July 12, 2019 release.

Interestingly enough, a lot of Americans prefer Tom Cruise movies from the ‘80s and ‘90s, which claimed 23 states. Some of these movies include A Few Good Men, Rain Man, Interview with a Vampire, Jerry Maguire, Mission: Impossible, and The Firm.

Did the map accurately represent your favorite Tom Cruise movie? Feeling inspired to rewatch anything? Let us know in the comments below!

[You can find the full report and methodology on the Frontier Bundles blog.]