Walker premieres January 21 on The CW.

In a time where reboots and revivals are all the hype comes The CW’s take on 90s classic series, Walker, Texas Ranger – and it’s…not that great. Sure, it boasts quite a cast between Supernatural’s Jared Padalecki, The 100’s Lindsey Morgan, Pretty Little Liars’ Keegan Allen, and Supergirl’s Odette Annable, but it’s not enough to lasso this reboot to safety.

The pilot episode given to critics to review doesn’t instill much confidence for what the rest of the season holds in terms of its plot and characters. Despite having the cast it has, Walker fails to provide a substantial storyline to stay interested in. Without giving anything away, the pilot introduces Texas Ranger Cordell Walker (Padalecki), a widower and father of two children. His life has been a chaotic mess since his wife died, and he hasn’t been able to get over the mystery of what happened.

Of course, this takes the Texas Ranger down a predictable path of regret, angst, disappointment, and causes him to disconnect from his family. You see this coming from the get-go, but given it’s just the pilot, you keep watching hoping things are going to shift. Unfortunately within the pilot itself, Walker continues pushing tropes that we’ve seen time and time again and then attempts to give the series a “makeover” by incorporating relevant social issues. And while I commend them for taking the initiative, it’s not done well–at all.

You’ve got the typical racist family member who makes off-hand comments, then there’s the story about a Mexican family fearful of deportation, and then, of course, drugs. It almost feels like they were trying to be as stereotypical as possible and didn’t even attempt to course-correct in a coherent manner. I’m all about tackling complex issues, but there is a way to do it, and Walker utterly failed.

Apart from the hot mess of a plot, the characters aren’t that great either. And that is an epic disappointment in and of itself given the cast in this show is actually pretty great. Unfortunately, they are incredibly underutilized for the talent we all know they have.

I’m not super enthusiastic about the rest of the season, but stranger things have happened. Maybe Chuck Norris will show up and save the day!

I give the Walker pilot a D. 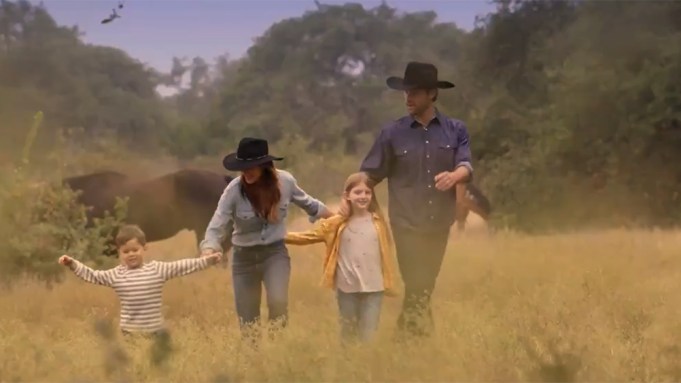