All episodes of Only Murders in the Building are streaming on Hulu.

There is nothing more thrilling than watching a murder mystery unravel. Watching scattered pieces of the puzzle being arranged together to find the killer has its unique sensation. It is unbelievably engaging to be a part of such an experience, especially when the cinematic universe is so secretive. Add to that a tinge of comedy and a lot of goofiness, the end product is almost irresistible.

Only Murders in the Building has managed to do what many before it couldn’t: give an even better follow-up to the maiden season. Creators John Hoffman and Martin Short have reworked the formula to keep us guessing as we dive deeper into the tainted secrets of the Arconia and its residents.

To the creators’ credit, a lot of the story takes place outside the building as well. Among new characters, Detective Kreps and Poppy White prove to be immensely significant. Both have their own character arcs, albeit a little undercooked but fleshed out to play the central roles in the story.

Mabel (Gomez), Charles (Steve), and Oliver (Martin) are tasked with solving Bunny’s murder and clearing Mabel’s name. They’re up against a clever killer; this time not hiding in plain sight. They’re made to dig deep and turn way more rocks to look for clues, allowing space for peeks into their personal lives.

It is common knowledge that our trio are flawed individuals, like ordinary people, and have distinct insecurities. The common thread that binds them together is their past and a certain father-child dynamic with emotional variations.

Mabel does her best to run away from it and the memory of seeing his father fall to terminal illness. Charles is fascinated by the person his father was and wants to chase the perception of him in his mind who is a hero. He also has to confront his own misgivings as a father and gallops at the chance to redeem himself with Lucy (Zoe Margaret Colletti). Oliver gets a jolt mid-way when the haunting possibility that he might not be his son’s biological father looms over his head.

It must be said that their respective storylines were handled with maturity and the typical Only Murders je ne sais quoi of looking at people’s lives. Season 2 levels with you going back to the most rudimentary building blocks. There is also a phase in this season when the story seemed to be falling by the wayside. It came and went, thankfully, not affecting the overall likeness or appeal.

Hoffman and Short were showered with praise for maintaining undercurrents of celebrating the role New York has played in their and every one of its residents’ lives. The celebration of New Yorkers was at the forefront in season 2 in an episode that sees Marv take control over the narration.

Almost all other episodes also reflect a certain kind of respect for the city and city dwellers. If the show would have been set in any other city, the end result wouldn’t have seemed so plausible. The most compelling aspect of the show remained its atomic deconstruction of ordinary lives. Creators sought out the human connection and spirit that drives all of us to get up from bed in the morning. Without getting judgmental, we saw portraits of characters in their most vulnerable states. Appearances went for a rest and the real face behind those masked, muffled existences came out.

Their crises were not only emotional but also metaphysical. They needed support and human comfort but didn’t have the right mindset to reach out. Be it Bunny, Poppy, Mabel, or even Marv, each had their story to tell and found a patient ear in all of us. Despite the more earnest aspects of the show, one must not forget that OMITB has its unique presence because of its comedic nuance.

The writing in this season is observant, sharp, and witty. The repartee between the characters, especially in the finale and the episode where the trio plays the “Son of the Sam” game, concludes in rhythmic contractions that are very likable. Comedy is an intrinsic part of the show’s appeal. It is inherently built into the situations the trio lands up in, providing a more palatable experience.

Season 2 does present instances where the execution seems a bit slow and wanting. This slight inconsistency was offset by the more glamorous moving parts of the story. But it is important to showcase that the margin of error in the industry is so very little.

Selena Gomez is the star of the show here. Her creative choices since late have been spot on. Season 2 gives her a chance to discover herself as an actress – and she passes with flying colors.

One thing that I low-key hated about this season was Cara Deviligne. There are no implications for her acting skills. She just does not fit in well with the aesthetics of the show and doesn’t really provide anything to the story except being Mabel’s love interest.

The exquisite combination of drama and comedy elevates Only Murders in the Building’s season 2. Just like in the last season’s finale, “I Know Who Did It” sets up a new murder mystery for season 3. It is a precious work of art that must be seen by as many viewers as possible and must be commended for reinventing an entire genre and making murders fun again.

I give Only Murders in the Building’s second season an A-. 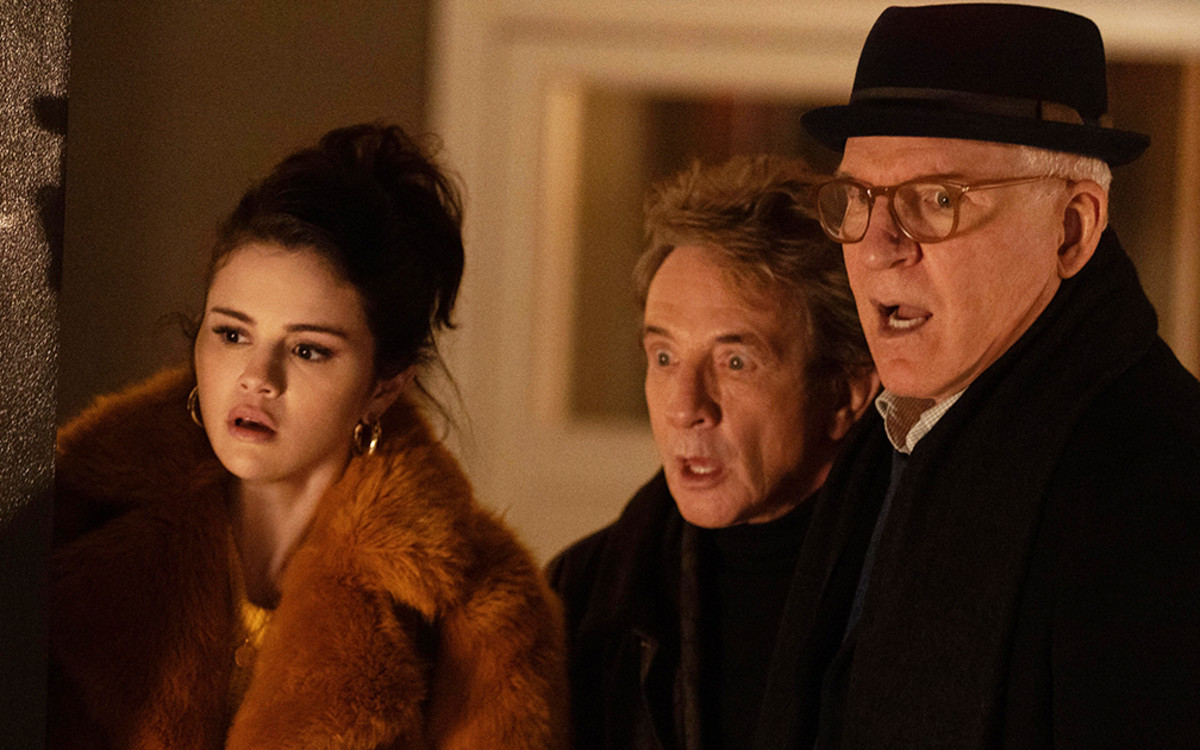